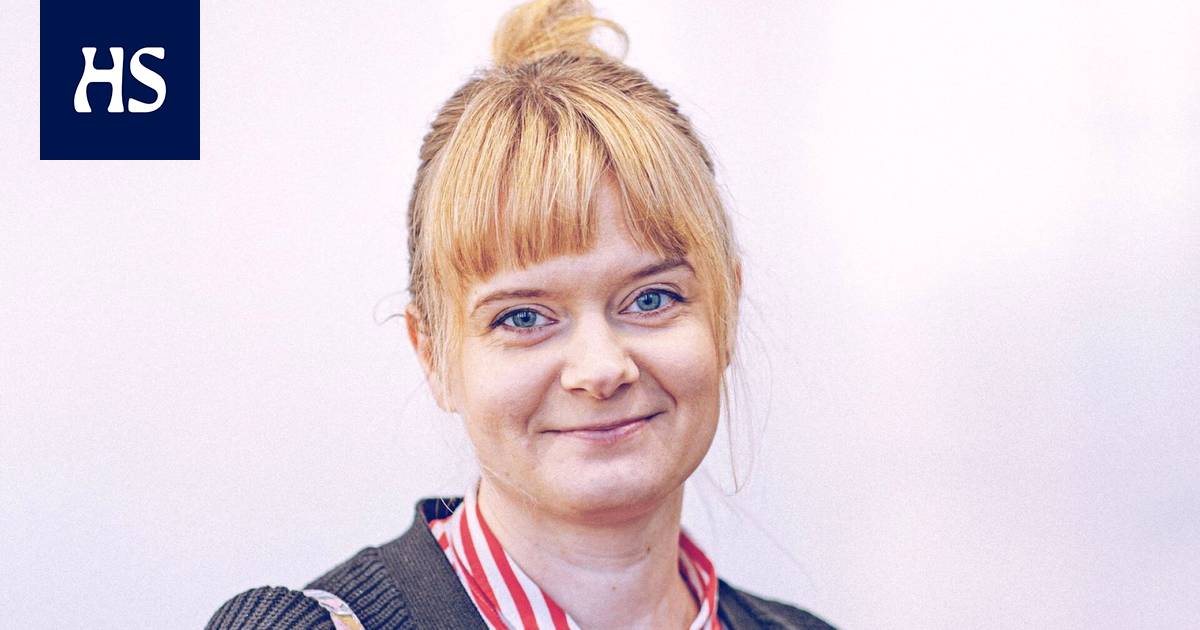 The winner was chosen from among the ten finalists by researcher and author Virpi Hämeen-Anttila.

Comic Finland Recognition Award has been granted Summer to Ermilä from the cartoon album Reception center.

The album, which consists of short stories, is housed in a reception center, as the name implies, and deals with, among other things, the plight, loneliness and frustration of refugees, the press release says.

Ermilä is also a sociologist who has worked as a mentor in various reception centers in 2010–2018.

The winner of the Comic Book Finland was chosen from among ten finalists by a researcher and author Virpi Hämeen-Anttila.

”Reception center the story tells itself mainly through the imagery created by the situations and the skillfully composed illustration. The visual look was amazingly equal to the verbal one, ”Hämeen-Anttila explains her choice in the press release.

The Comic Book Finland prize, founded by the Tampere Kuplii Association, is worth 5,000 euros.