Éric-Emmanuel Schmitt: “They are two countries victims of Putin” 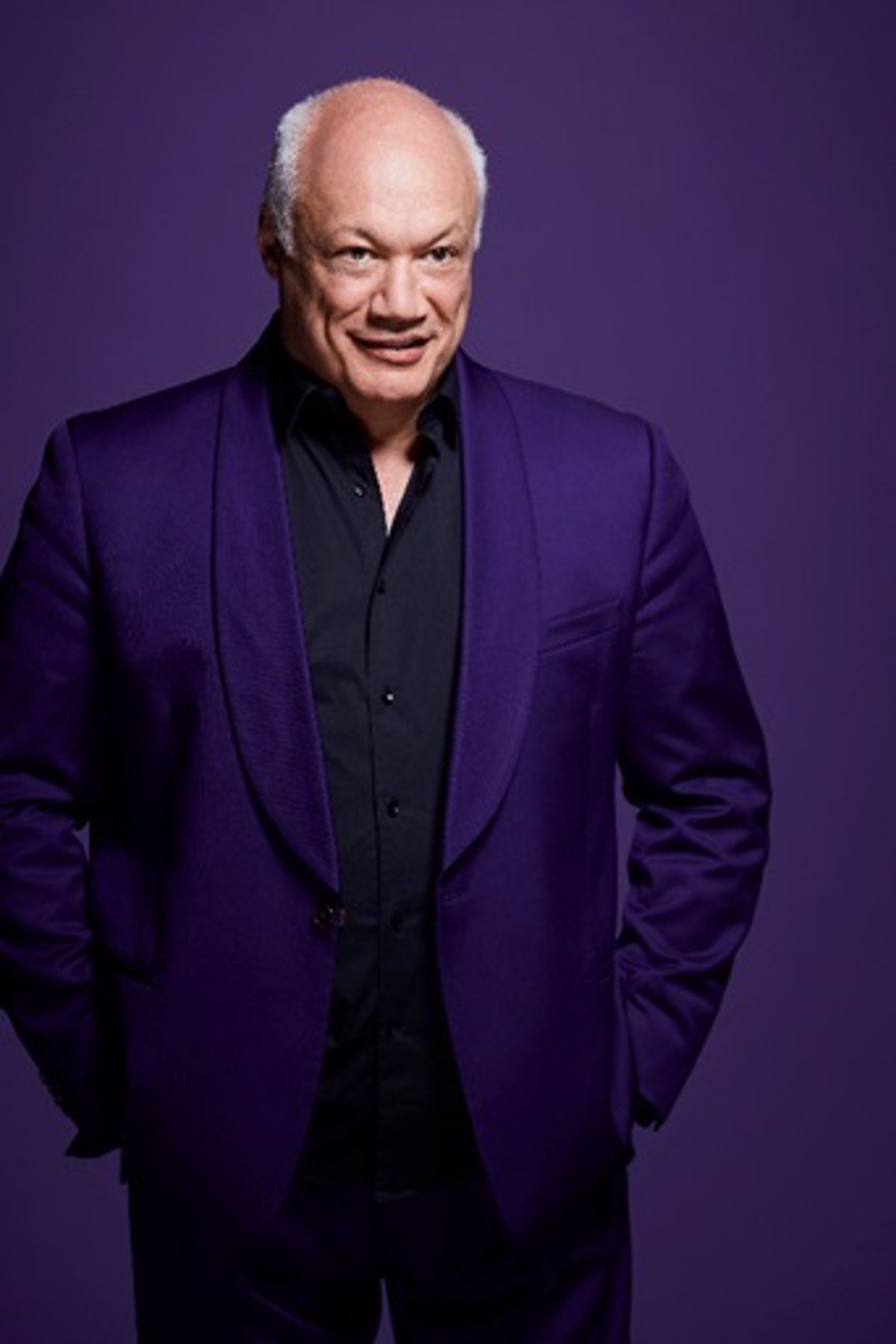 The French writer Éric-Emmanuel Schmitt, who has published his novel ‘Paradise Lost’ (AdN), set in Ukraine, has assured that both Russia and Ukraine are two “victim” countries of the Russian Prime Minister, Vladimir Putin.

The author of ‘Mr. Ibrahim and the flowers of the Koran’ has assured in an interview with Europa Press that he “suffers a lot” for both peoples. “I am thinking both of the Ukrainian people, who are being attacked and destroyed, and of the Russian people, who are suffering from a total dictatorship and misinformation,” he said.

Asked precisely about a possible cancellation of Russian artists, he stated that it is “fair” when they are artists “close to Putin and who support him.” However, he has clarified that canceling a Russian artist “seems unfair” because “Russians live in a dictatorship.” “When one opposes power, they imprison you. Then perhaps we are punishing people who are canceled in their own country,” the writer has expressed.

On the other hand, he commented that in France and Belgium the artists of the cultural sector are “very committed to this conflict”. “For example, in French song, we realize that many singers and composers come from Ukraine, and in the world of literature they try to defend Ukrainian authors,” she said.

AN IDEA FROM 30 YEARS AGO

Éric-Emmanuel Schmitt, author of novels such as ‘The son of Noah’, published on March 17 ‘Paradise Lost’, the first volume of his project ‘The Crossing of Times’, with which he intends to tell the story of humanity in novel form.

As revealed by Schmitt, the idea for the project was born 30 years ago when he was a university professor. “I had the idea of ​​​​an immortal character who would go through our human history, and who would tell his story, that is, ours,” he explained, adding that when he had the idea “he was unable to carry it out.”

“I would have liked it to be earlier, but I wasn’t ready. For three decades I have hated myself because I saw that I was incapable and three years ago I had the feeling that time was finite and I started writing it,” added the author of ‘ Lost Paradises.

He has also pointed out that the pandemic helped him write. “I was locked up in my country house and I have not been able to travel, so I have worked from nine in the morning to eight in the afternoon on this novel,” he recounted.