Bill Gates regrets the betrayal: “We will try to recover” 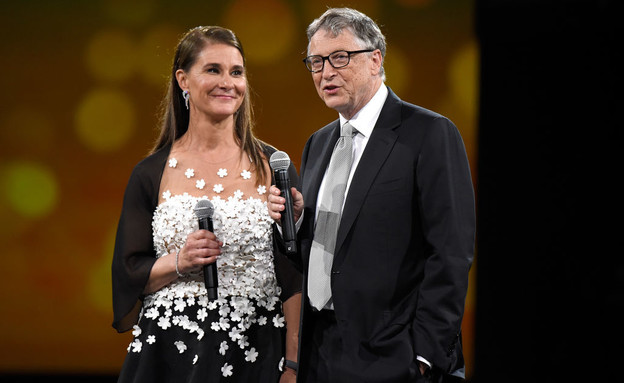 Last May Bill and Melinda Gates announced to the world that they were divorcing, and on Monday the breakup became official. According to reports, Melinda began meeting with divorce attorneys back in 2019, at a time when the connection between Gates and the convicted sex offender, Jeffrey Epstein, was published. Moments after it became known that Melinda had filed for divorce last May, Bill issued a statement admitting he had betrayed his wife, and now, two days after the official divorce – he is speaking for the first time.

Bill was interviewed yesterday (Wednesday) by Anderson Cooper on CNN, and said the divorce, which had become official hours before, was a “very sad milestone.” “Melinda and I Communicate and work in the fund, and we will try to continue in this partnership. She has a lot of strengths she brings that improve the foundation, and we have always enjoyed working together. We can both go out and work with leaders and help build the organization. That would definitely be the best thing for the fund. ” When Gates was asked if he had any regrets, he replied: “Certainly, everyone has. Within the family we will try to recover in the best way and learn from what happened.”

Gates spoke at length about his relationship with convicted sex offender Jeffrey Epstein, saying he “was a terrible mistake.” “I ate a few dinners with him, hoping that things he said about billions of donations to philanthropic causes like World Health would come true. When that didn’t really seem to happen, the relationship ended, but it was a huge mistake to hang out with him. Trust him so I’m there. There were many other people in the same situation, but I made a mistake. “