Soledad Velez: “Emigration is the law of life, we should look at it without so much hatred and suspicion” 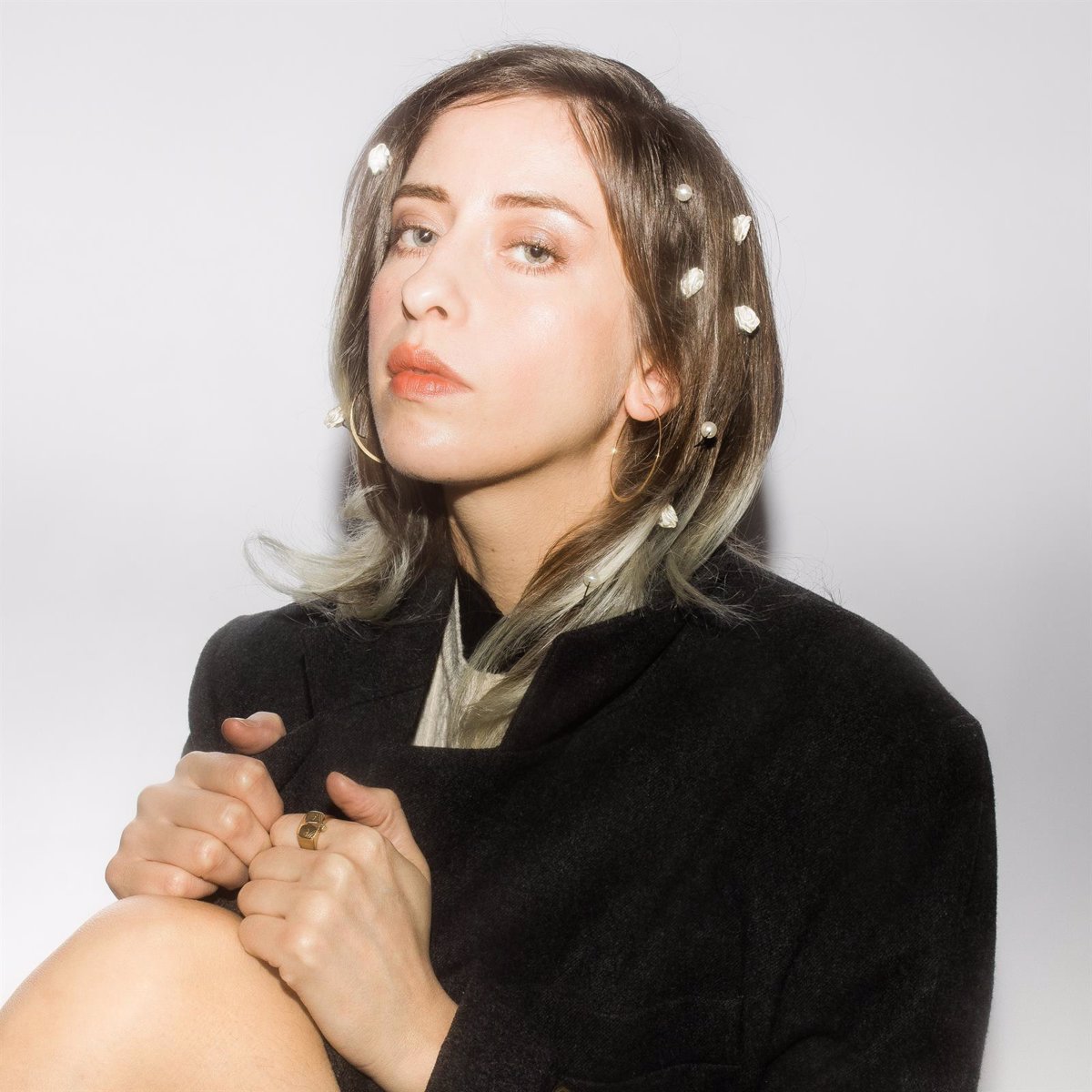 the songwriter Soledad Velez (Chile, 1988) publishes this Friday, March 25, his fifth album, ‘visions’ (Subterfuge), a work with which reaffirms the bet he made almost 14 years ago by emigrating to Spain to work on his music.

“Emigrating is the law of life, we should see it with different eyes and not with so much hate and suspicion“, he asserts, in an interview with Europa Press, recalling the “difficult” process he faced upon his arrival in Spain and thinking about the situation in some areas of Europe and Latin America, where sometimes “it is difficult to receive new cultures”.

Already settled in Valencia, Vélez points out that, in her case, it was music that brought her closer to that “welcome” in the new country in which she found herself. And it is that it was her tours of different parts of Spain that allowed her to feel welcomed, but she also regrets having experienced situations of “rejection”, although few, due to her migrant status: “I have made it clear that with me little joke with those things“.

Regarding emigration, he also points to the “weight that is carried” by those who do it even when they already feel like they are from the place they arrive at, and gives as an example how “complicated” it is to have the family far away. “People don’t think about it much, they don’t put themselves in your place“, ugly, to defend that, therefore, she lives this process “in silence”.

With a pandemic in between, which caused him to “restructure” himself as an artist and a person –and from which a large part of the songs on his new album come out–, Vélez has not returned to his homeland, Chile, for six years. which expects “very positive changes” with the arrival of the government of the president, Gabriel Boric. “I have confidence in him, I hope he does not disappoint me and makes Chile stronger and more united“, trust.

All the melancholy that he keeps, he captures in his music, which he defines as his “greatest medicine”. Because of her, she maintains her commitment to ‘Visiones’, her second album in Spanish after ‘Nuevas epochs’ (Subterfuge, 2018) –the previous ones were in English–.

“The objective of this album is to feel that the music continues“, he emphasizes about the album, of a dozen compositions in which he mixes genres such as pop, electronic and urban, in a “curious” sound for which he has had no references. “What makes me feel the most that music is alive is that I can experiment with it“, he defends.

The love, heartbreak and fleetingness of both are reflected in the songs, whose work has made Vélez see some “lessons of life”. “There are people who only have to be in our lives for a moment,” he says, although he confesses that it would be difficult for her to “disappear” from the lives of those he has around her.

With this album, he also remains faithful to what has always “beat” him the most, working on the composition, on the lyrics, on the feel of his music and not thinking of it as “competition”, which he considers the side ” colder”. “I understand that some artists take that path, it is valid”he understands, although he believes that “important bases” are lost in this competition for being the most reproduced.

Above all, she is in the music she makes. And it is that, she is “very clear” what she wants to continue doing. “I have felt this since I was young and now I am still here, cultivating this field, with stronger foundations“, sentence.

With ‘Visiones’, he also returns to the stage, with confirmed appointments on April 1 in Malaga (Latermica), on May 7 in Valencia (16 tons), on May 13 in Barcelona (Sidecar) and on May 9 June in Malaga (CC María Victoria Atencia).