Francois Kersaudy: “Putin and Hitler are likely to meet the same end” 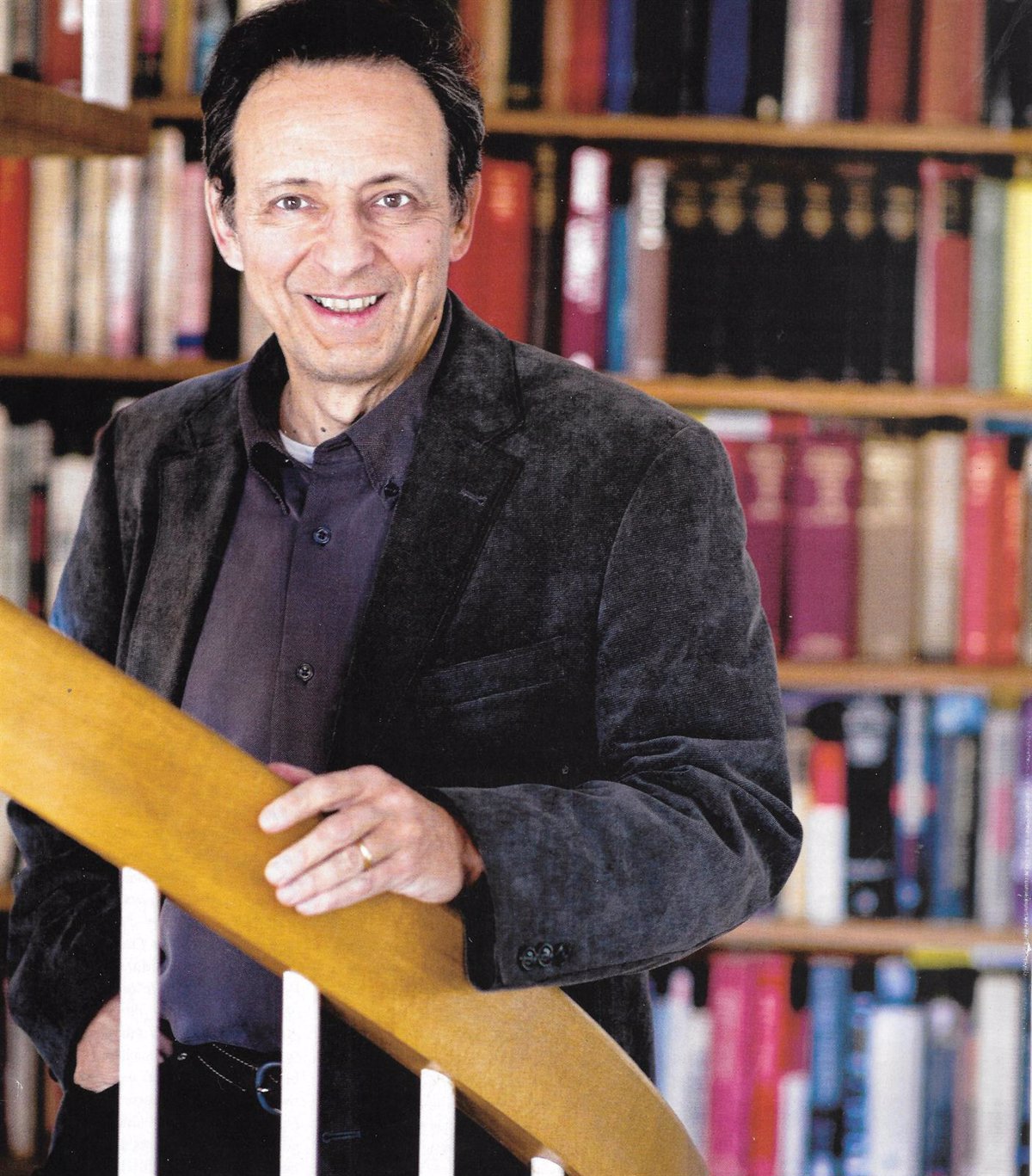 The historian Francois Kersaudy who has published the story of the ‘other Schindler’ in the book ‘Himmler’s doctor’ (Taurus), considers it “probable” that the Russian leader Vladimir Putin has ‘the same end’ as Nazi leader Adolf Hitler defeated by the allied forces in World War II.

“It doesn’t seem to me that we are on the way to a World War III, we have to be optimistic, although with a madman at the helm, you never know. What I do see as likely is that Putin will end up the same way Hitler ended,” the specialist in diplomatic and military history said in an interview with Europa Press.

In any case, Kersaudy does see more “points in common” both between the two leaders and in the convulsive political situation that ended up leading to an armed conflict in the mid-20th century. “Hitler was an isolated leader and feared by his leaders, just like Putin“, he pointed out, after describing the Russian president as “crazy”.

“But there is also a point in common between that situation and the current one, and it is the fear of Western countries, which both before and now feel very weak. In 1939, what was feared was the destruction of air attacks and, now, what is feared is nuclear weapons“, has added.

In ‘Himmler’s doctor’ the story of Felix Kersten is recovered, a physiotherapist whom the high Nazi position considered his ‘magical Buddha’ and who achieved the release of thousands of prisoners in World War II thanks to his influence on the leader . Himmler signed salvation papers for him in exchange for sessions to end his “terrible stomach pains”.

Kersaudy even thought of calling his story ‘Kersten’s List’, clearly related to one of the heroic deeds of World War II carried out by Oskar Schindler and made into a film by Steven Spielberg. The striking thing is that Kersten, still unknown to the general public, saved some 60,000 Jews from certain death, a figure higher than what is known of Schindler.

“Kersten had a recognition, but very late (he received the French Legion of Honor in 1960, months before he died) and had enemies who tried to supplant him, in addition to going through several investigations to validate his facts.” For example, he did not receive the decoration of the Jewish people of ‘Righteous Among the Nations’ –which is awarded to whoever saves the life of a Jew–, precisely because of a dark case of impersonation and intrigue.

In any case, this peculiar physiotherapist of Finnish origin – who weighed almost 140 kilos – knew how to gain the trust of Himmler, on whom he had “immense power by knowing all their weaknesses“. Taking advantage of each visit in which the high Nazi official was vulnerable, Kersten managed to get an agreement out of him, like the one that prevented the blowing up of several concentration camps with thousands of Jews inside near the end of the war.

“He knew how to see the narcissism of Himmler, someone who had no initiative of his own and depended on Hitler for everything. Himmler the only thing he wanted was to go down in history as a great man and that he decided to live only on his fees, because he thought that the rest were corrupt. Also, once he gave his word, he didn’t back down, but that was it, just narcissism.“, the historian has affirmed.

Asked about Kersten’s ideology, he pointed out that he did not have one, but “that makes his case more striking.” “Like Schindler, he was not interested in these matters of war, but it seems like a psychological mechanism that compels someone to continue saving people once it has started. Even if it is dangerous to their own lives.”“, it is finished.