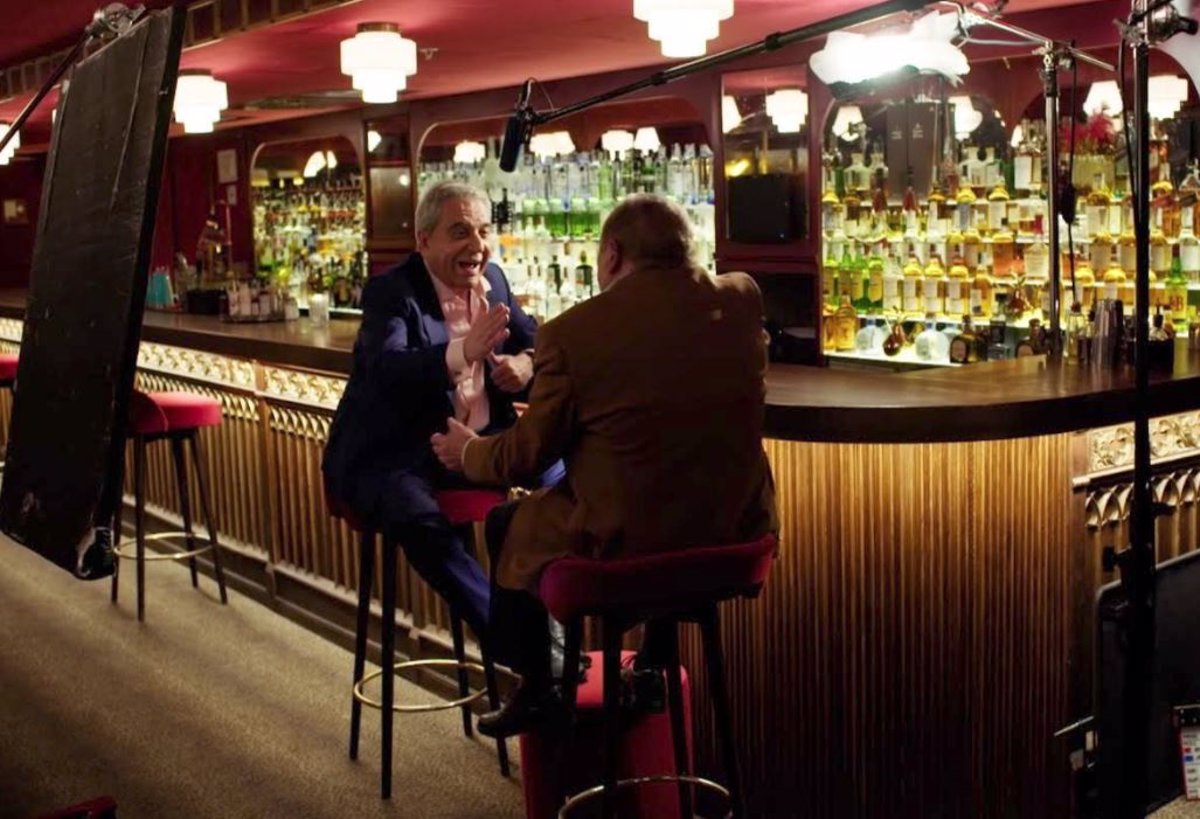 Atresmedia will pay tribute to the 80s with the documentary series ‘Pajares & Cia’, a current look at the cultural and social phenomenon that the decade represented through its cinema. Andrés Pajares, Spanish icon of the decade, will be the common thread of this era along with more than 30 voices, among which will be his inseparable companion, Fernando Esteso, both being the greatest exponents of that mass phenomenon.

More than 30 years after the boom that his films represented, this new documentary series addresses, with a critical gaze and different voices, that social and cultural revolution that would become a mass phenomenon comparable to the current influencers.

Among the more than 30 voices that will be present in the series are Carmen Maura, Antonio Resines, Concha Velasco, José Sacristán, Javier Cámara, Javier Gutiérrez, María Barranco, Arévalo and Emma Ozores.

A professional journey through that cañí, daring, strange, yeyé Spain, mythologized by some and despised by others that, despite time, has managed to remain in the collective memory of Spanish society.