Javier Bardem: “I am calmer than Penelope. It would be impressive and wonderful if she won” 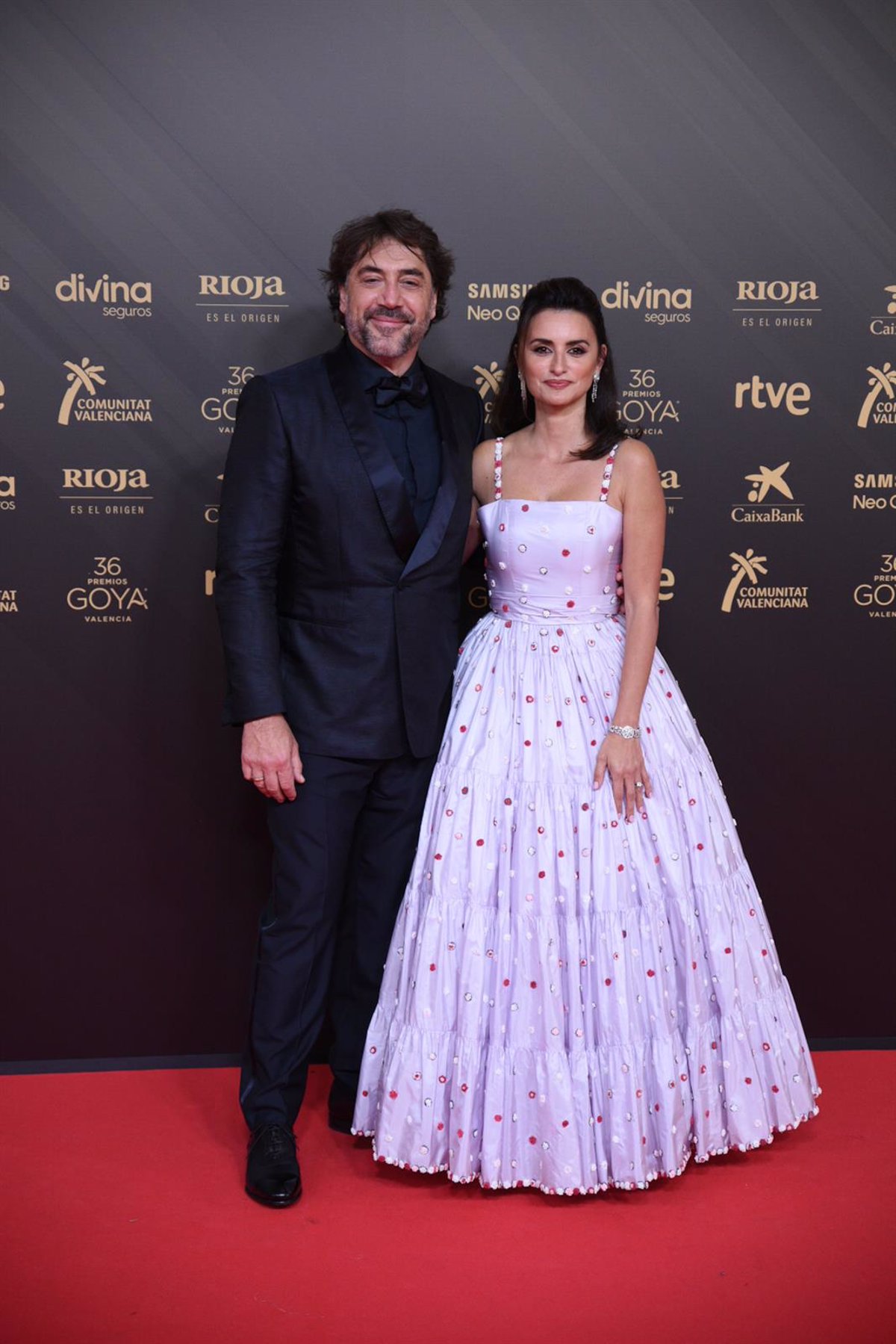 Javier Bardem is already in Los Angeles to attend the 94th edition of the Oscars at the Dolby Theater in Los Angeles on Sunday night, as a nominee for best leading actor for his work in the film ‘Ser los Ricardo’. The Spaniard competes with Will Smith, Andrew Garfield, Denzel Washington and Benedict Cumberbatch.

Bardem is well aware that it will be very difficult to win the golden statuette, but he believes that his wife, Penélope Cruz, has a good chance of taking home the Oscar.

“If there is one category that is really unpredictable, it is Best Actress, and that makes it very exciting. It is true that no one has a clue who can win. Any of the five actresses can win, and that makes Penelope go to happen worse than me. I am very calm and obviously dreaming about her. It would be impressive, it would be wonderful, “said the actor during a meeting with Spanish media held in West Hollywood, among which was Europa Press.

“It’s very nice, it’s very important that a Spanish actress is on that short list where there are five actresses and that none is a favorite because the works are measured with equal respect and support by the Academy. That is very important for her as an actress”, has pointed out assuring that they have not talked much because the actress has not been able to arrive until Saturday night for work reasons. “I think she is very excited, very nervous, very happy and also trying not to think about it,” she explained of the protagonist of ‘Madres Paralelas’.

The interpreter assures that he will go to the gala without a speech in mind, precisely for that reason, because he is very clear that he is not going to win. “I have not prepared any speech because it makes no sense. Obviously, if it happened, I would dedicate it to my mother (Pilar Bardem), my wife and my children. Penelope has to prepare a speech, and she is refusing*”, has revealed Bardem, who feels very grateful for his fourth Oscar nomination.

“The fact that my colleagues in the profession, because they are still colleagues in the profession, have considered it opportune that my work be considered among the five finalists, seems to me to be a real treat, it seems to me an honor. I have already taken that away from above. Now I am with the pulse of Penelope. Everyone is very expectant with what will happen there, “he assured.

In addition, the actor has praised the work of the other Spanish nominees: Alberto Iglesias, composer of the soundtrack for Madres Paralelas, and Alberto Mielgo, nominated for an Oscar with his animated short film The Cleaner.

“Being here is an honor, it’s obvious. But I think that, just as I would very much like, like all of us who are here, that Alberto Iglesias and Alberto Mielgo win, I think they are difficult categories for them. I wish it would happen, since both works they are very respected, very followed and very celebrated here”, he affirmed.

A LIFE DEDICATED TO CINEMA

When asked about his decision to dedicate his life to the world of acting, Javier is clear about who has helped make all his achievements and triumphs possible in the cinema.

“I am the son of many accidents, of very good accidents, of very talented, very affectionate people who have trusted me from the beginning and who have accidentally caused beautiful things to happen to me professionally, which have led me to here. Not only did I decide it, life decided it”, said the actor.

“I, and I know that my wife too, are aware of the luck, the blessing that we have had in this work and we recognize it every day”, he pointed out to add that winning an Oscar is “overwhelming”.

“I remember that I didn’t breathe, and you have to breathe. You go upstairs and you don’t breathe because everything is so overwhelming. Above all, what is overwhelming is seeing that audience with people you follow, respect, admire, inspire you for so many years, and see that they are looking at you”, he said, looking back to remember the moment in which he won the coveted statuette for best supporting actor in 2008 for the film ‘No Country for Old Men’.

“I remember my mother, who is what I remember the most and I remember looking into her eyes and dedicating it to her and to the comedians of Spain and to the dignity of this job that is so beautiful that we have and sometimes so difficult and so reviled”, he concluded.