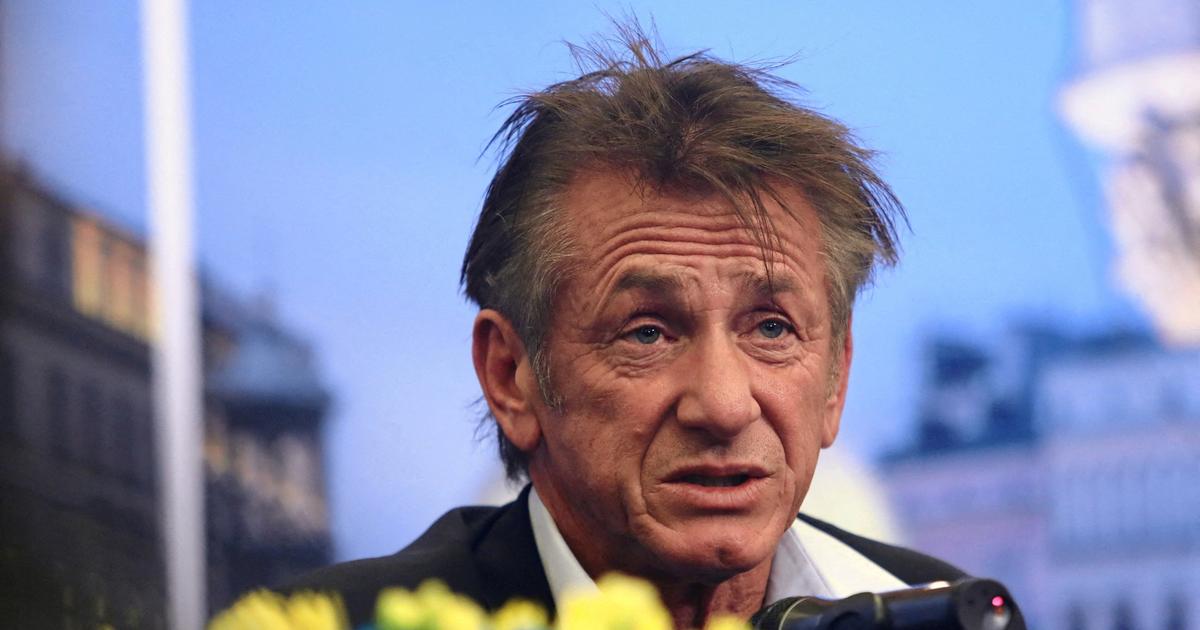 The double Oscar-winning actor plans to melt his statuettes if the Ukrainian president does not speak live during the Hollywood evening, which will take place on the night of this Sunday, March 27.

A few hours before the Oscars ceremony, the suspense is at its height. Hollywood is still unsure on which foot to dance vis-à-vis the Russian invasion. While Ukrainian President Volodymyr Zelensky is said to be in discussion to intervene on video at the award ceremony this Sunday, the idea is not unanimous within the Academy of American Cinema.

Without a shadow of hesitation, Sean Penn, who was in kyiv for a documentary when Russia invaded Ukraine, has for his part activated his humanitarian foundation which will help refugees in Poland. And did not mince his words on CNN, calling for a boycott of the ceremony, if Volodymyr Zelensky is not invited to speak live at the prestigious Hollywood evening. “If the academy chose not to do it (…) then I think that decision will have been the most obscene moment in all of Hollywood history”estimated the actor.

Double Oscar winner for his performances in Mystic River and MilkSean Penn, determined, even plans to “melt his two trophies in public”. Strongly marked by the war in Ukraine, Sean Penn said he was very afraid for the Ukrainian president and his people. After fleeing the country on foot to reach Poland, returning to the United States in early March, he had already delivered himself to the chain CNN on this stay, mentioning the exodus of Ukrainian civilians, mainly women and children.

Comedian Amy Schumer, who will present the Oscars this Sunday evening, said she recently floated the idea of ​​inviting President Zelensky to speak “via satellite or recorded message, because a lot of eyes are on the Oscars”. The Academy of Motion Picture Arts and Sciences, which awards the prestigious trophies, has not publicly seized the ball and the proposal seems to have been dismissed.