Trailer of Cry Macho, the new movie by Clint Eastwood 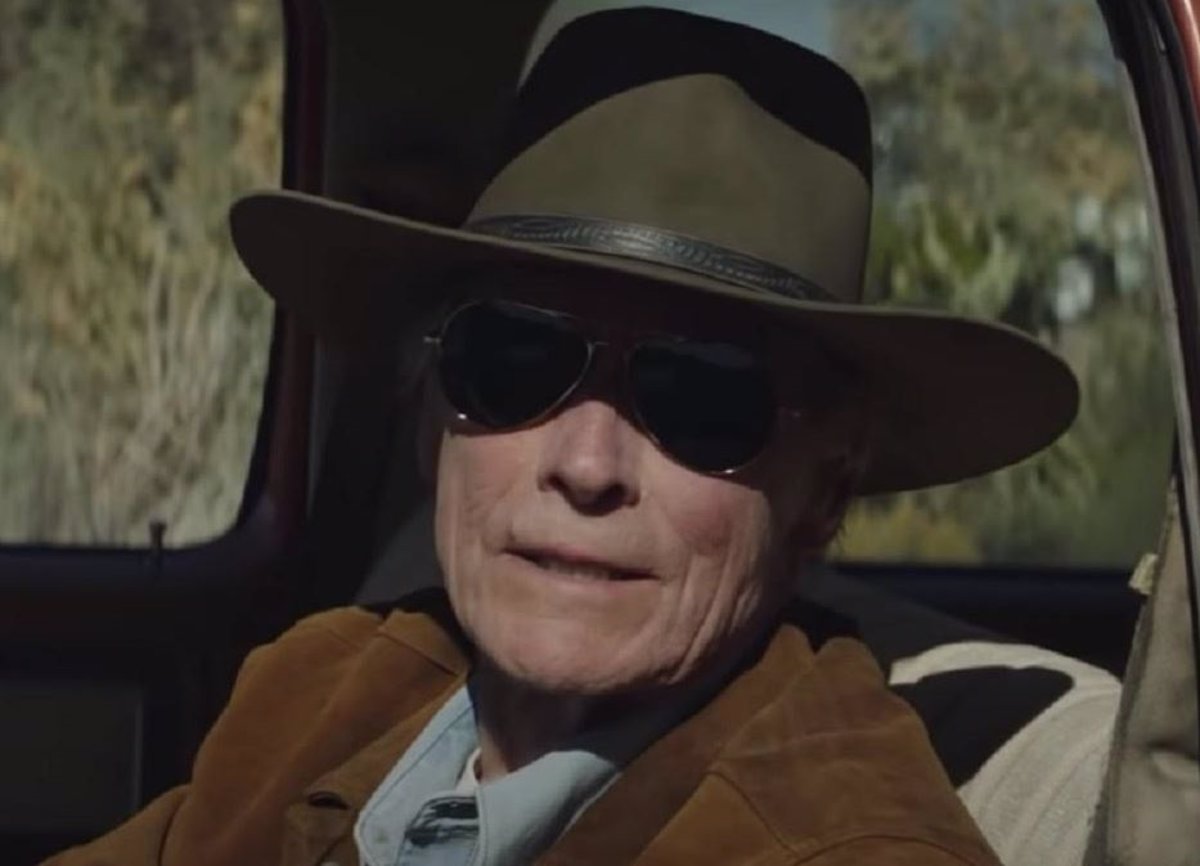 Warner Bros. has released the trailer for Cry Macho, the new film by Clint Eastwood. The film is directed by and stars veteran artist as Mike Milo, a once rodeo star and horse breeder who, in 1979, takes the job of a former boss to bring the man’s youngest son home from Mexico. Both will embark on a journey full of challenges in which the protagonist will find his redemption and forge unexpected connections.

“You owe me one, Mike, and you gave me your word. Your word had value. My son Rafael is in trouble. I want to get him out of Mexico,” says his former boss. “Do you want me to go and abduct him?” Asks Mike. “Please bring it to me,” he replies.

Eastwood’s character will look for the boy, who at first will refuse to accompany him. “If you touch me I’ll kill you, old man,” says the young man. Together with the teenager, the former rodeo legend will undertake not only a journey back home, but also a journey through the memories of his golden age. “I’ll tell you what. This being macho is overrated. They try to be macho to show that they have courage. In the end they just have that. It’s like everything in life. You think you have all the answers and when you get old you realize that you did not have none “, says the protagonist.

Cry Macho opens in theaters in Spain on November 12. In the United States, it will be launched on September 17 both in theaters and streaming through HBO Max.