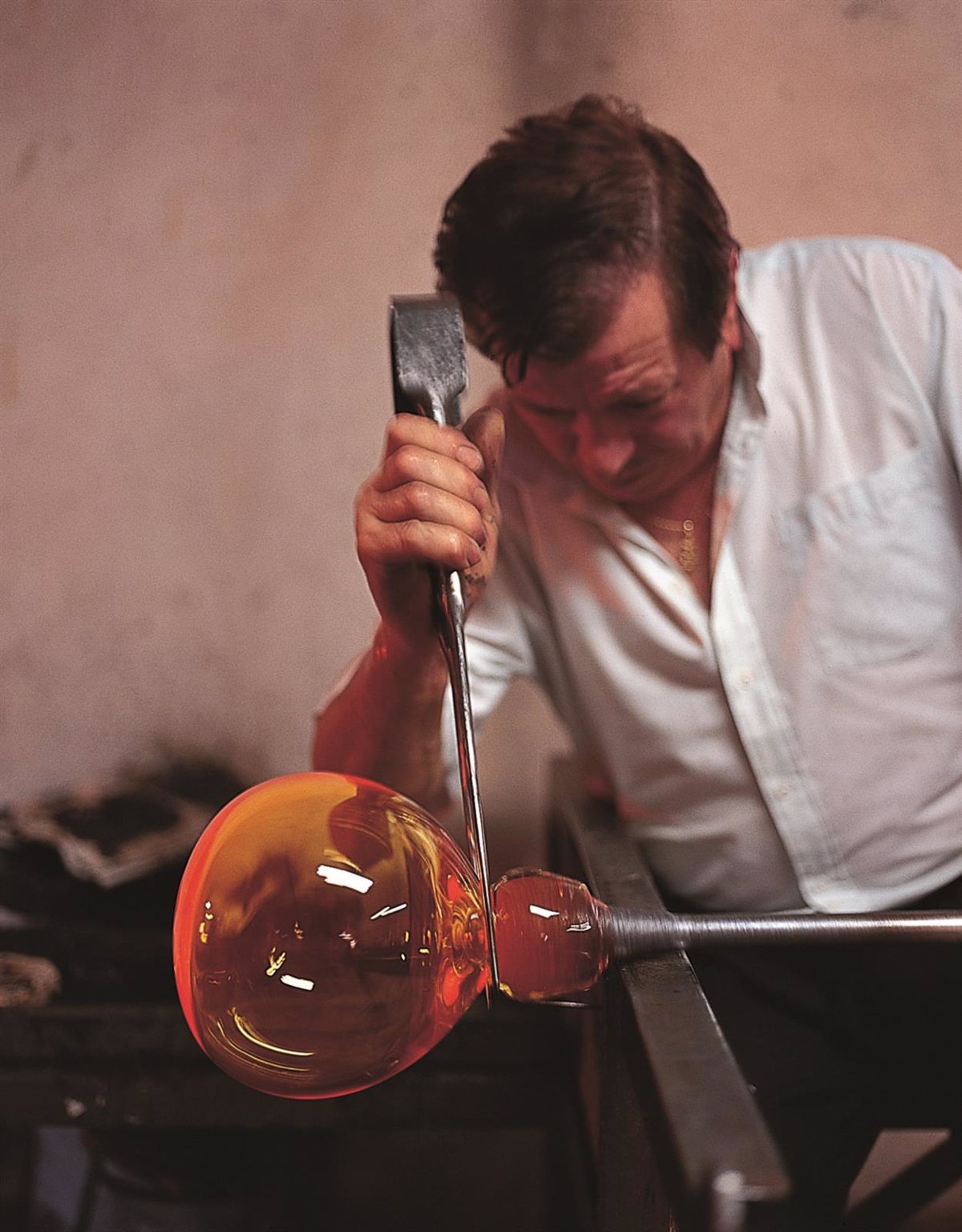 The blown glass technique is from this August 6 Representative Manifestation of the Intangible Cultural Heritage of Spain with its publication this Friday in the Official State Gazette (BOE).

According to the decree that includes the declaration, the blown glass technique, together with the processes, knowledge, products, instruments and associated machinery, as well as the architectural spaces that are inherent to it, present a set of historical, immaterial, technological and artistic values.

Within the set of cultural values ​​presented by this manifestation, the survival over time in various production centers stands out, maintaining the activity uninterruptedly for three centuries. Production maintains
historical models, along with new designs and a great variety of typologies.

Currently, in Spain, two major producing centers stand out for their production with a historical tradition in the technique of blown glass: the National Center of Glass of the Farm in Segovia and the Gordiola Glass in Mallorca.

Likewise, individual experiences with this type of technique coexist throughout the Spanish territory, in the form of small artisan workshops, in many cases linked to museums, which seek to revitalize and give visibility to characteristic productions of centers that are already extinct.

Despite this historical and socio-cultural importance, at present the viability of this practice is threatened by several factors such as the competitiveness of the industrial production of glass and other materials compared to this traditional technique. What’s more,
there is a lack of interest from the new generations, which causes a dangerous situation due to the decrease in the number of holders of knowledge.