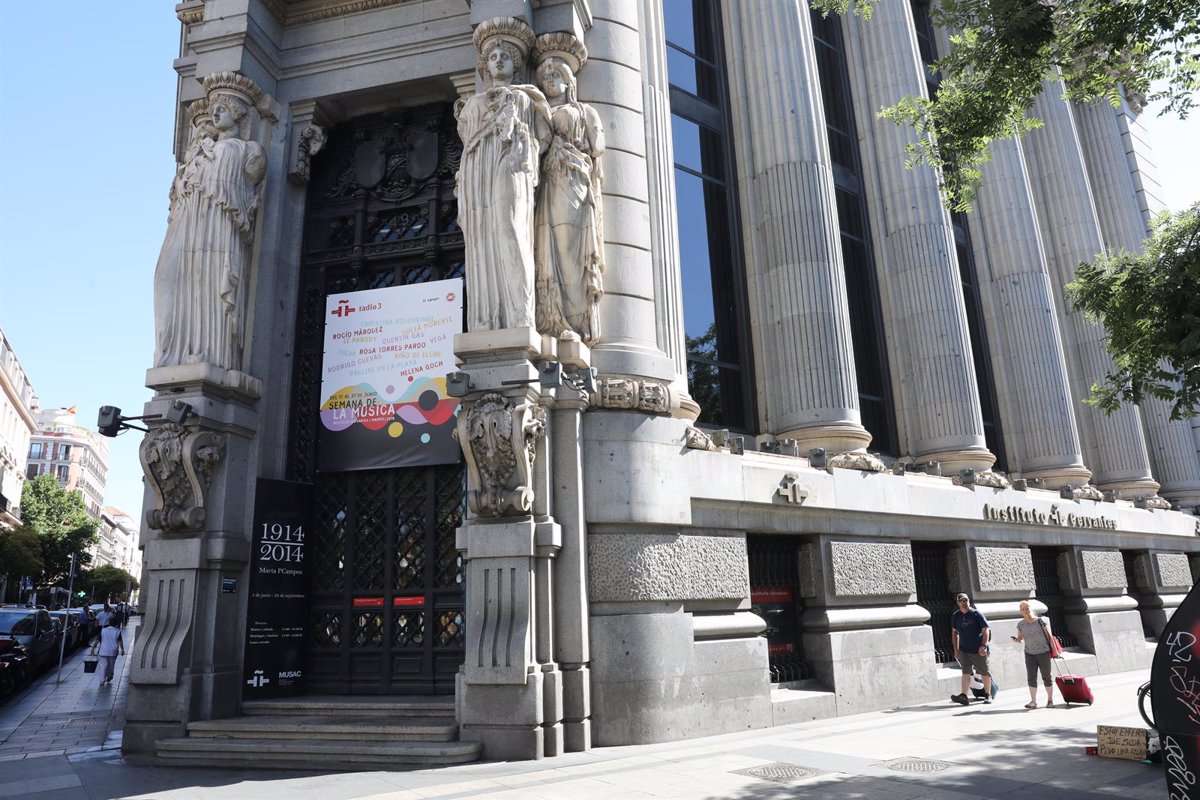 The Cervantes Institute has received the green light for the creation of a new headquarters in Los Angeles (United States) with the publication of the royal decree in the Official State Gazette (BOE) authorizing the opening of the center.

The institution directed by Luis García Montero will immediately begin the necessary procedures to open the fourth center in the United States, after the one in New York, Chicago and Albuquerque. The Cervantes also has the Spanish Observatory at Harvard University and the Aula Cervantes in Seattle.

The decision to open this new center was adopted by the Board of Directors of the Institute on February 11, 2019, considering Los Angeles as the unofficial capital of the Hispanic United States, so it has a special symbolic and historical relevance for the dissemination of culture in Spanish.

According to the decree, the Cervantes Institute, in collaboration with other Ibero.American countries and with the Hispanic communities of the United States, is called to play a fundamental role in the dissemination of culture in Spanish in the United States, in addition to meeting the needs detected in the area of ​​teaching Spanish on the west coast.