Will Smith apologizes for slapping host Chris Rock at the Oscars 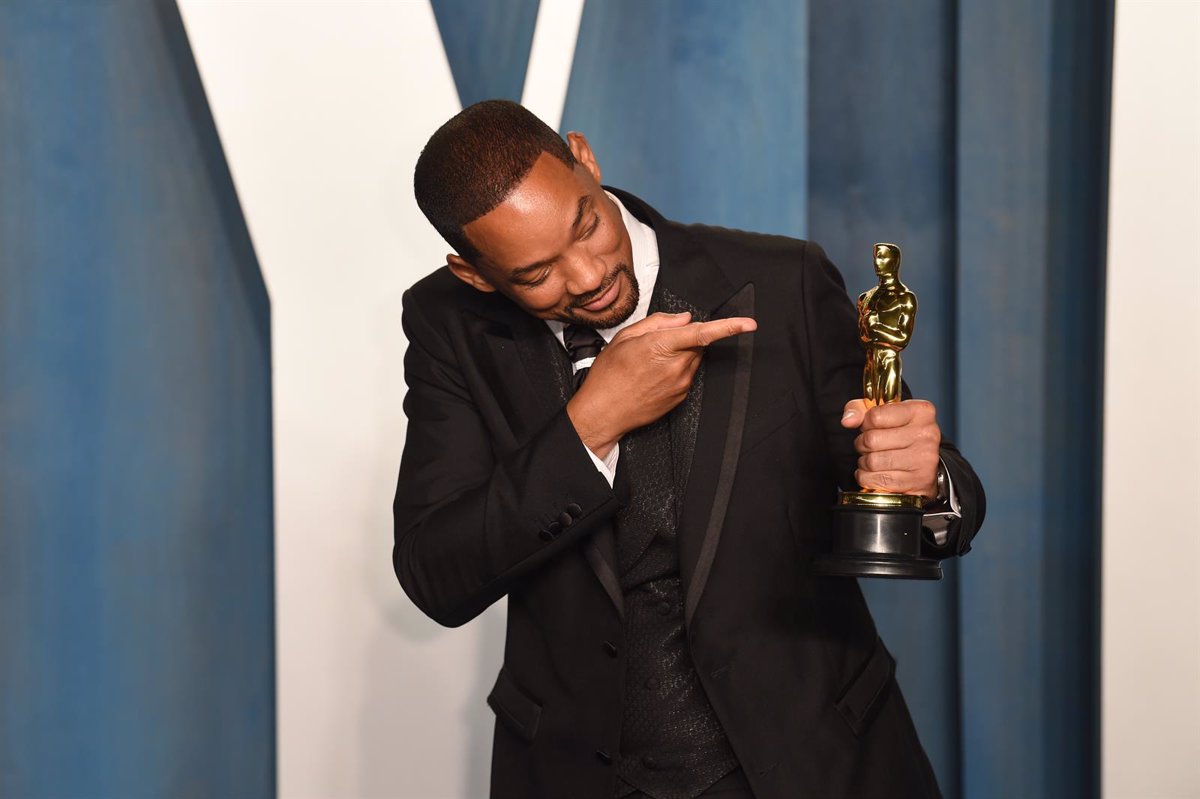 Actor Will Smith has publicly apologized for the on-air assault during the 94th Academy Awards of the Academy of Motion Picture Arts and Sciences in Hollywood, in which he slapped host Chris Rock on air after the comedian made a joke about his wife, who suffers from alopecia.

“Violence in all its forms is poisonous and destructive. My behavior last night at the Oscars was unacceptable and inexcusable. Jokes at my expense are part of the job, but a joke about Jada’s (his wife’s) medical condition was a tough one. bear and I reacted emotionally,” he said.

Smith has publicly apologized to host Chris Rock and has noted on his official Instagram profile that this act “was out of line” and “wrong.” “I feel ashamed and my actions have not been representative of the man I want to be,” she added.

In this way, he has qualified the words he spoke during his speech, in which he said that “love makes you do very crazy things.” “There is no place for violence in a world of love and kindness,” Smith said.

The actor has also addressed his apologies to the Academy of Motion Picture Arts and Sciences in Hollywood, the producers of the event, as well as all attendees and those who watched the event. “I want to apologize to the Williams family and the Richard family,” he said.

Hours before Smith’s message on social networks, the Academy of Motion Picture Arts and Sciences in Hollywood has reported in a statement about the opening of a “formal investigation” against the interpreter in which he will study future actions.

“The Academy condemns Smith’s actions at last night’s show,” reads the organization’s statement published by the Los Angeles Times. “We have officially begun a formal review of the incident and will explore further actions and consequences in accordance with our statutes, standards of conduct, and California law,” he added.