Spanish films with shootings in Ukraine, Russia and neighboring countries will have more time to receive aid 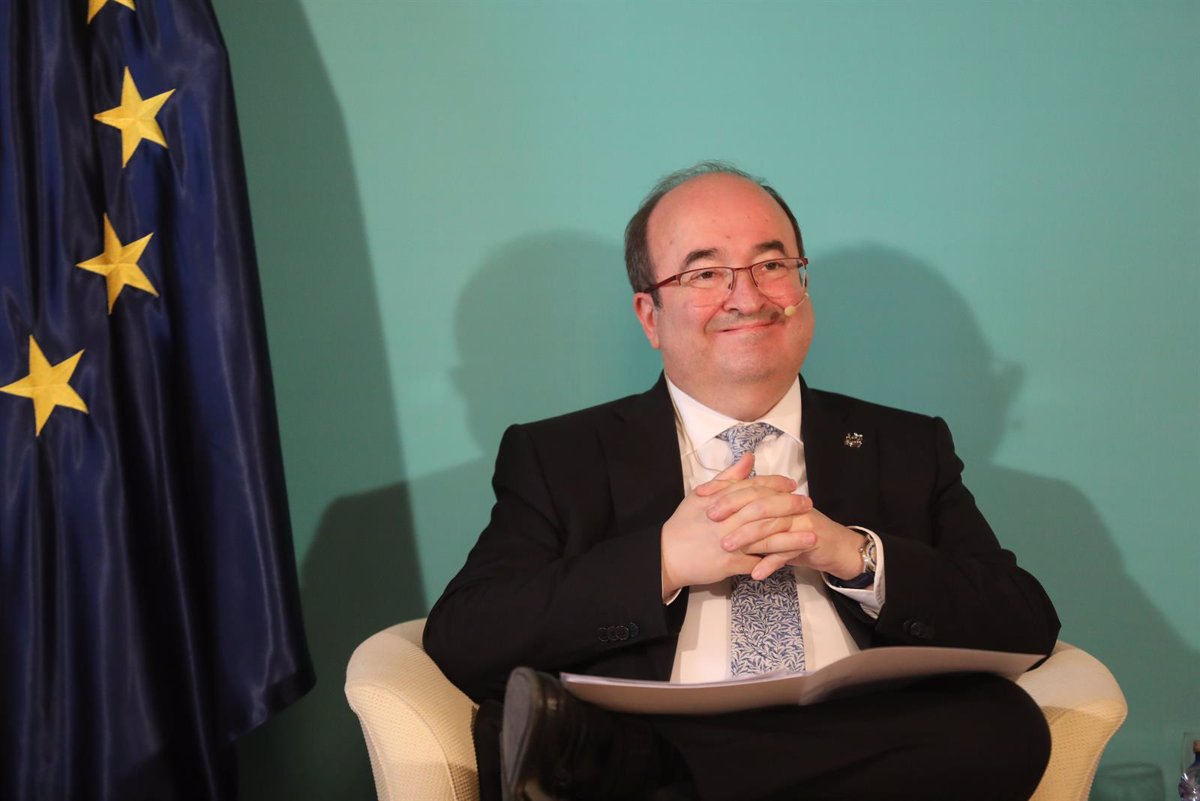 The Minister council approved this morning Royal decree law which establishes various measures to deal with the consequences caused in different areas by the war in Ukraine including cultural initiatives such as the extension of the deadlines for Spanish films to receive aid.

At the proposal of the Minister of Culture and Sport, Miquel Iceta, the text incorporates measures to mitigate the unfavorable consequences of the war in the field of culture. A large part of them, aimed at the cinematographic and audiovisual sector, “especially sensitive to this situation“.

Thus, it is planned to extend the deadlines for films that benefit from aid in the period 2020 to 2022, whose filming is planned in Ukraine, Russia and neighboring countries affected by the war.

The deadlines established to start filming and notify the Institute of Cinematography and Audiovisual Arts (ICAA), or the competent body, are extended by six months and by eight months in the case of animated films. The deadlines for communicating the end of filming and requesting the qualification and the nationality certificate are also extended.

In addition, the procedure for the qualification of films and other audiovisual works of Ukrainian nationality will be made more flexible, until certificates or documents proving nationality issued by the competent official body in Ukraine can be obtained in a standardized manner.

The Royal Decree-Law approving measures to support the cultural sector and of a tax nature to deal with the economic and social impact of Covid-19 is also modified. Specific, the provision that regulates the social function of intellectual property rights management entities is modified.

Thus, for a period of four years, the flexibility granted to intellectual property rights management entities is maintained to establish the percentages of collection destined for assistance activities aimed at their members, such as school aid, dining room scholarships, rental aid or supplements to pensions.