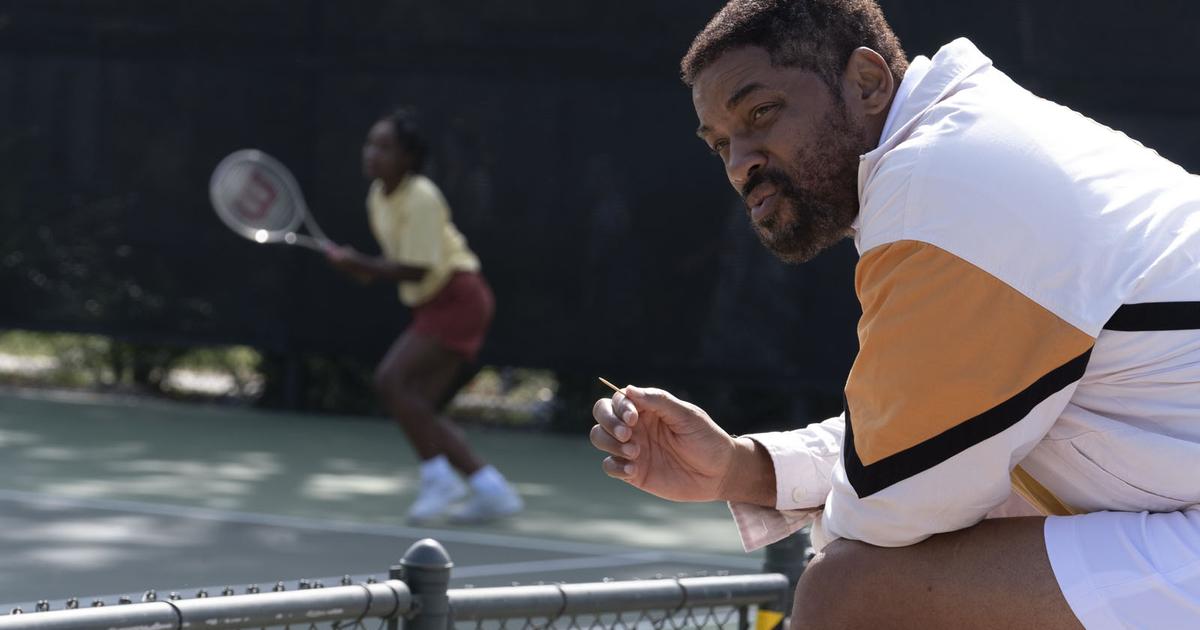 The father of Venus and Serena Williams, played on screen by the Oscar-winning actor, explains that he does not condone “no violence against anyone”.

To excuse the slap inflicted on comedian Chris Rock in the middle of the Oscars ceremony on Sunday, Will Smith invoked the spirit of Richard Williams. “Richard Williams was a staunch defender of his family. Love makes you do crazy things. My vocation is to love people and to protect them and to be an anchor for my loved ones“, had explained the actor at the time of receiving his Oscar for best actor for The Williams Method, in front of a room still dumbfounded by the comedian’s outburst of violence a few minutes earlier.

Richard Williams? This is the character that earned Will Smith his consecration by the academy. In the film by Reinaldo Marcus Green, the actor plays the father of Venus and Serena Williams, the two tennis champions, who sacrificed everything for the career of his daughters. Up to and including being beaten by gangsters in front of her children, without reacting, so that they don’t risk anything.

Sick, the real Richard Williams reacted to the controversy through the voice of his son, Chavoita LeSane. “We do not know all the details of the case but we cannot condone the use of violence against anyone except in self-defense.“, he explained in a statement to NBC News. Present at the Oscars ceremony, Serena Williams posted a video of her on Instagram following the altercation between Will Smith and Chris Rock. “I had to sit down because I felt…I put my drink down…”. Shocked, the tennis player searches for words to describe what just happened.

Since Sunday, the reactions have multiplied excusing or – more often – excusing the outburst of violence from Will Smith, who has again issued a public apology. If Chris Rock has made it known that he would not file a complaint, the Academy of Oscars has announced the opening of an investigation into this incident. “The Academy Condemns Will Smith’s Actions During Last Night’s Show”.