DN: In Sweden, self-made artists have taken over Spotify playlists 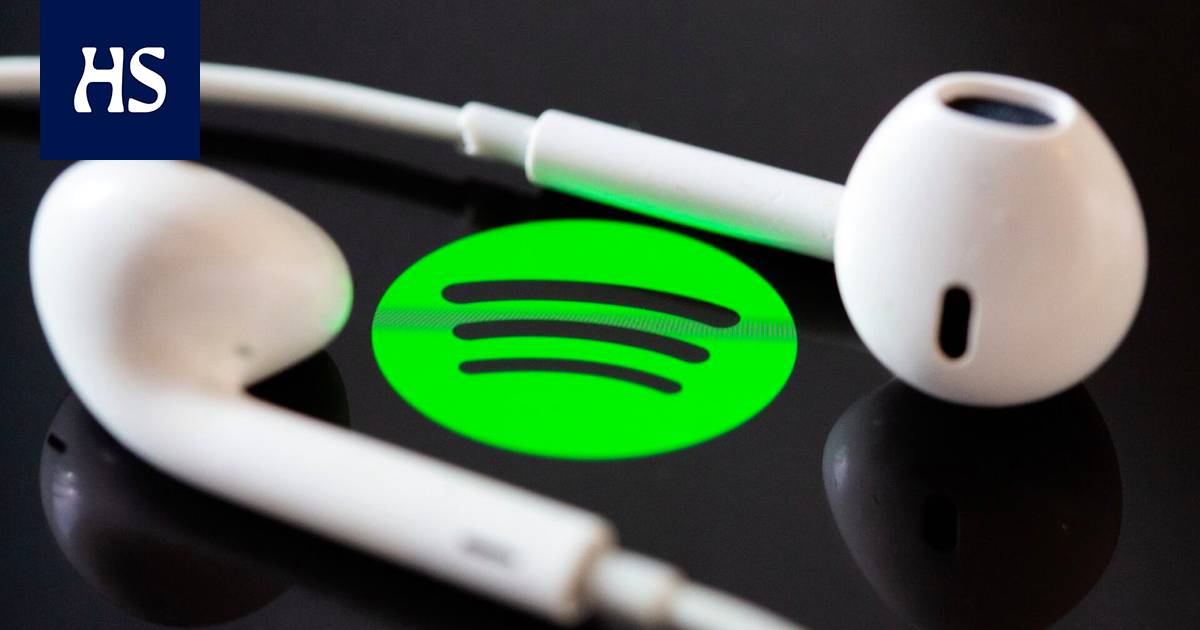 The Swedish streaming service must investigate its ties to the record label that created the fake performers.

According to DN, one record label is behind over 500 fake artist names and has grown its revenue tenfold in a short period of time.

According to the investigation, the company has tight ties to the Swedish Spotify streaming service’s top management.

Jan Granvik, the leader of the Musikerförbund, states, “Real musicians suffer from this.” “It’s safe to trust a well-known brand like Spotify.”

He wants Spotify to clear up the ambiguity as soon as feasible and in the most open manner possible.

According to Dagens Nyheter, Nick Holmsténiin, who previously served as Spotify’s international music manager and was in charge of playlists, has contacts with Firefly Entertainment.

Neither Firefly Entertainment nor Spotify agreed to an interview with Dagens Nyheter.

It was recently fixed in Finland, but a similar issue was discovered when songs from Badenstock record artists were found added to Spotify customers’ playlists without their permission.

In February, HS published an article on it.

These were Spotify’s Collaborative Playlists, which anyone other than the founder may add to.

In many cases, however, the record label does not appear to have manually contributed songs from its artists to the sharing lists; instead, bots, or automated computer programs, appear to have done so.

Timo Surma-aho, CEO of Badenstock, said that adding music from the company’s artists to other Spotify users’ sharing lists was one technique to enhance awareness, but he denied utilizing bot services purchased.