Mel Brooks to publish his memoirs in November 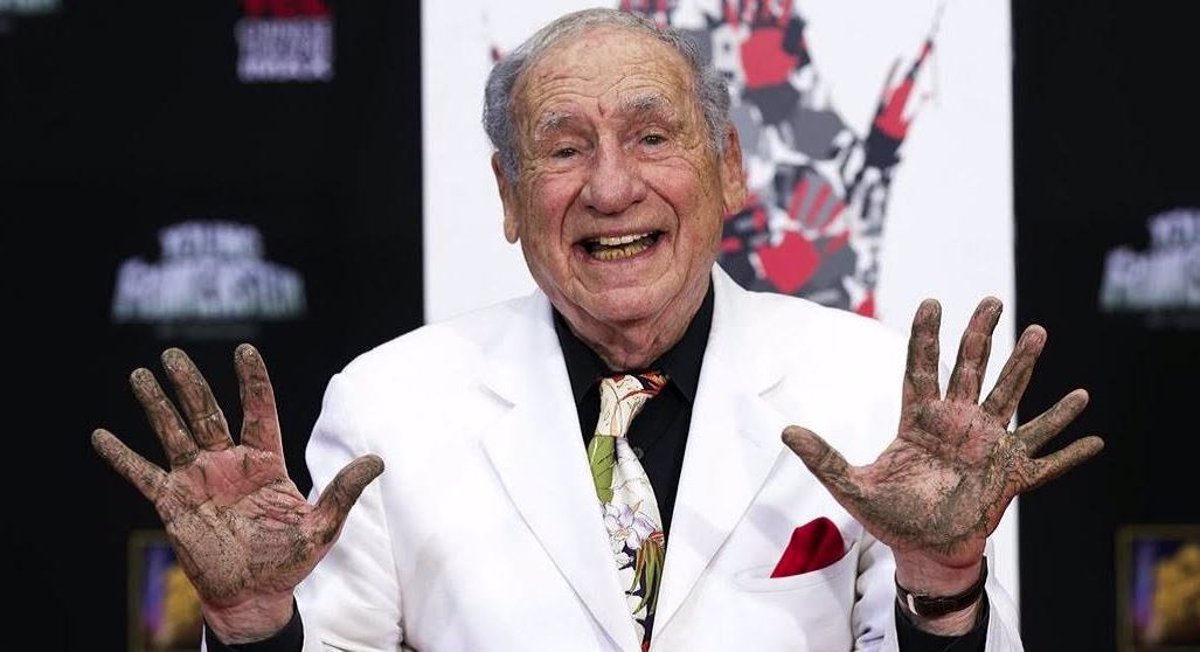 Mel Brooks, director of titles such as Young Frankenstein, The Crazy History of the Galaxies or Hot Saddles, has announced that he will release his memoirs. The biography, titled All About Me! My Remarkable Life in Show Business, will go on sale on November 30

As The Hollywood Reporter points out, Ballantine Books publisher is behind the project. In his memoirs, the comedian reviews his childhood in Brooklyn during the Great Depression, his time in the army during World War II and his first years in the world of comedy. The 95.year.old artist also chronicles his years in Hollywood and Broadway, detailing the most significant moments of his career, from co.creating the television series Superagente 86 to filming The Producers.

“I hope comedy fans have fun with the stories behind my work and really enjoy this extraordinary journey,” Brooks said in a statement. Ballantine Books has assured that the memoirs will give readers the opportunity to learn details about “Brooks’s friendships and collaborations, including Sid Caesar, Carl Reiner, Gene Wilder, Madeline Kahn, Alfred Hitchcock and the great love of his life, Anne Bancroft. “.

“Through stories of struggle, achievements and camaraderie (and dozens of photographs), readers will have a more personal and in.depth understanding of the incredible work behind one of the most accomplished and beloved artists in history,” the publisher advances.

In addition to the paper publication, Random House Audio will release the audiobook. At the moment it is unknown if it will be published in Spanish.

Brooks won the Oscar for Best Original Screenplay for The Producers and was nominated once again for Young Frankenstein. In recent years he has participated as a voice actor in Toy Story 4 and Hotel Transylvania 3: A Monster Vacation. He retired from directing in 1995 with Dracula, a very happy and happy dead man.