A satirical German actor testifies in the case of letters 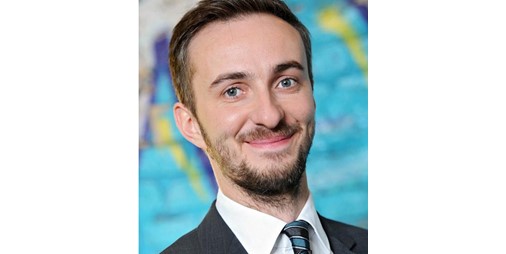 German satirist and celebrity TV presenter Jan Böhmermann has testified in the trial case of a person suspected of sending far-right hate messages to politicians and celebrities.

Boomermann took advantage of this opportunity to direct his criticism of the investigation into this case, claiming that the accused person himself was not the most important perpetrator of such crimes.

Testifying before the Higher Regional Court in Frankfurt, the satirist German actor said it was a good development to reveal the identity of a suspect under trial, but noted that it would be more useful to take action against structures operating behind the scenes.

Boomermann provided samples of threatening letters he received via his e-mail, which he says are similar in language and content to those attributed to the accused.

In his testimony, Boomermann continued, saying that such messages come from people who anonymously form temporary networks on the Internet, and collect data together for use in threats, adding that it is not one person who does this.

The German satirist explained that law enforcement agencies do not have the analysis skills to detect larger structures, expressing his hope to change that.

Boomermann was among the many celebrities who received threatening letters, in which he received a death threat and called him a “public scourge”. Those letters were signed “NSU 0.2” – a reference to the far-right “National Socialist Secret Movement” cell ( NSU), which was revealed in 2011.

A 54-year-old person from Berlin faces 67 counts of insult, attempted coercion and threats, but he denies writing those threatening letters.