Bruce Willis, 67, stops acting because of a brain disorder 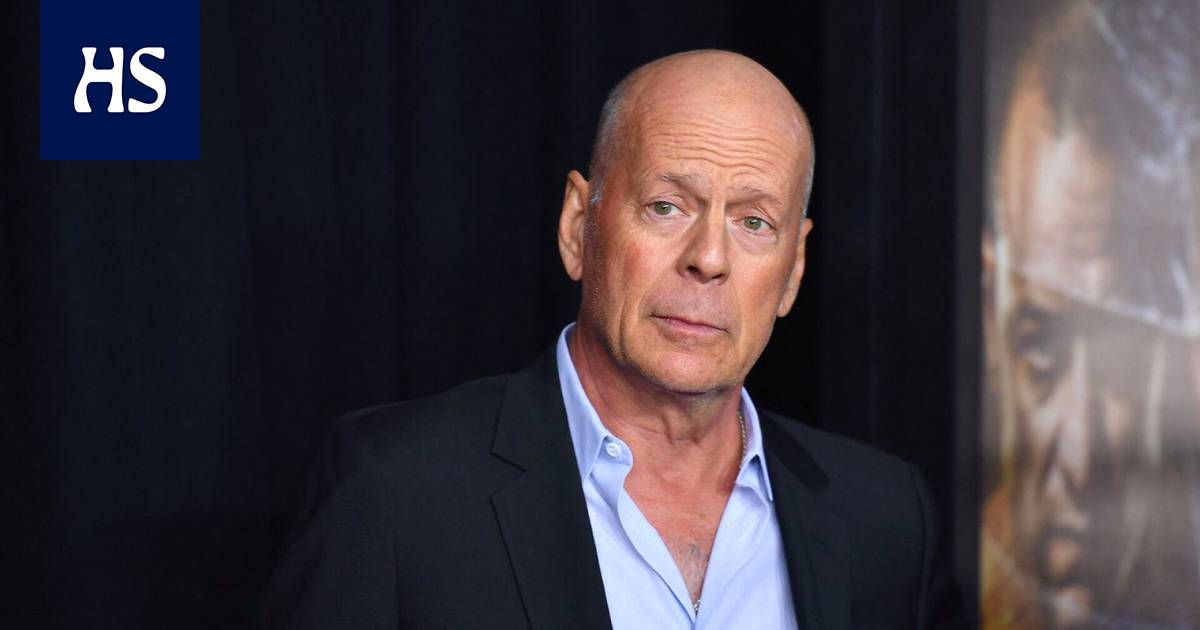 Willis’ family members posted a statement on Instagram on Wednesday.

“As a family, we wanted to tell Bruce’s dazzling supporters that our beloved Bruce had some health problems. She has a newly diagnosed aphasia that affects her cognitive abilities, ”the statement says.

“As a result, and after careful consideration, Bruce has decided to give up his career, which has meant so much to him.”

In the message it is stated that time is very challenging for the family. The family is grateful for the love, compassion, and support of the audience.

“We live this together as a strong family and we wanted to share it with your fans because we know how much Bruce means to you, as you mean to him.”

“As Bruce always says, ‘Live to the fullest – and that’s exactly what we’re going to do together.’

Aphasia means, among other things, difficulty in producing speech due to damage or dysfunction in an area focused on the linguistic functions of the brain.

The most common cause of aphasia is cerebrovascular accident.

Willis ’films have generated more than $ 5 billion worldwide. He has received two Television Emmy Awards and one Golden Globe Award.

Correction March 30, 2022 at 10:50 PM: The article incorrectly stated that Willis would have received two Golden Globe Awards. He has received one award.