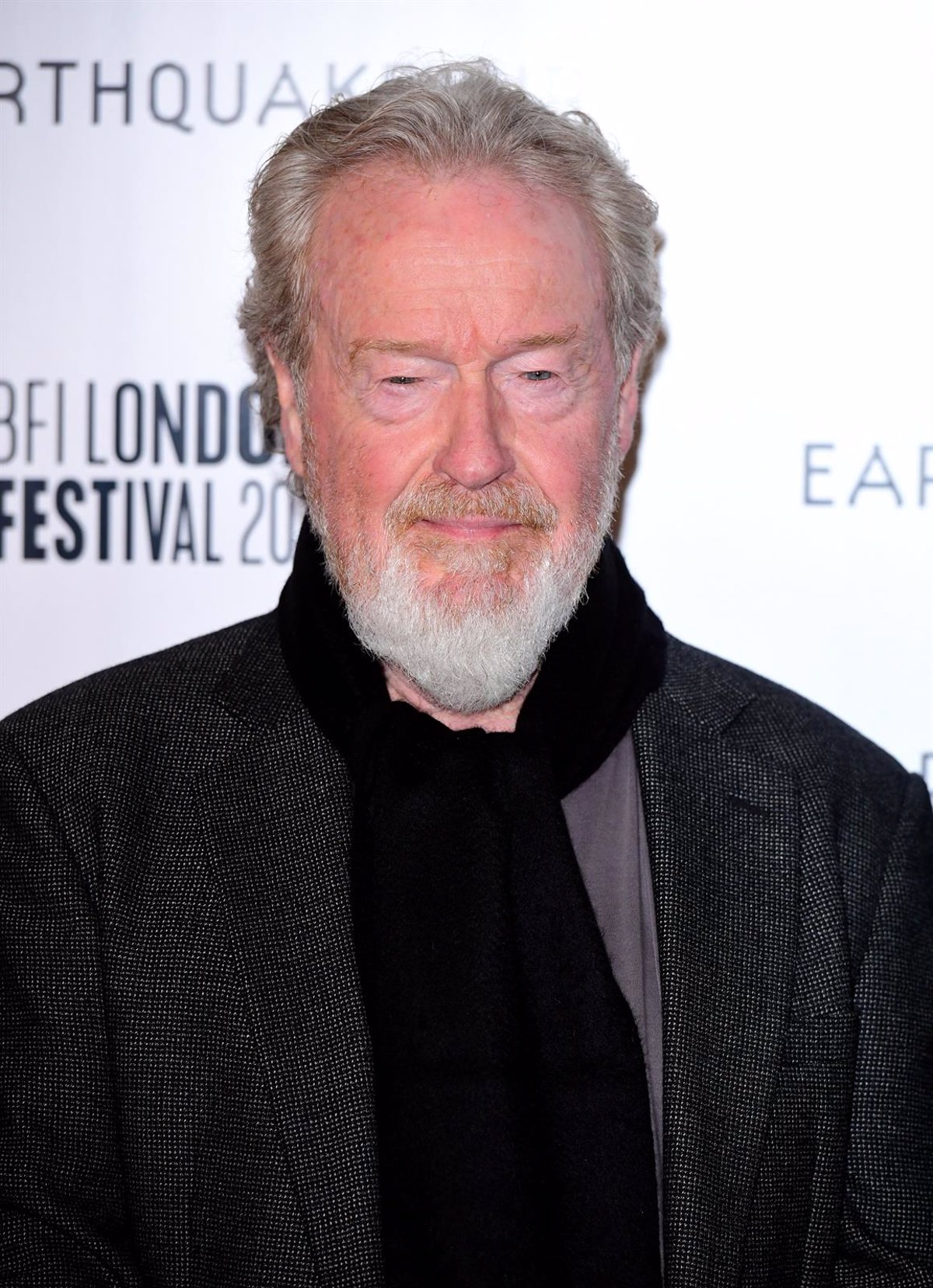 British director and producer Ridley Scott will be awarded the Cartier Glory Prize at the 78th Venice International Film Festival, which will take place from September 1 to 11, according to the organization of the contest announced on Monday.

The award is given to “a personality who has made a particularly original contribution to the contemporary film industry”, as highlighted by the Venice Biennale and Cartier, as this new award is promoted by the jewelery brand, the festival’s main sponsor.

“His personal approach to genre films, which successfully reconciles the demands of entertainment, the expectations of the general public and the demands of critics, is the most distinctive element of Ridley Scott’s cinema,” said the Festival director. of Venice Cinema, Alberto Barbera, after announcing the winner.

“Throughout his astonishing and prolific career, counting just under 30 films completed with astonishing frequency, Scott has demonstrated his ability to navigate the most disparate genres with ease (—) Among his indisputable merits is the extraordinary visual talent and the pictorial taste that he has shown in creating sumptuous baroque and graphically majestic images, accompanied by a talent for directing actors, “he continues.

“Ridley Scott has enriched the world of cinema with his productions since the 1970s and has unequivocally become a mainstay of contemporary art creation,” adds Cartier Chief Marketing Officer Arnaud Carrez.

The award ceremony will take place on September 10 at the Palazzo del Cinema, before the screening – out of competition – of his new film ‘The Last Duel’, starring Matt Damon, Adam Driver, Jodie Comer and Ben Affleck.