Everything is fine? That’s how Caitlin Jenner was photographed at the airport 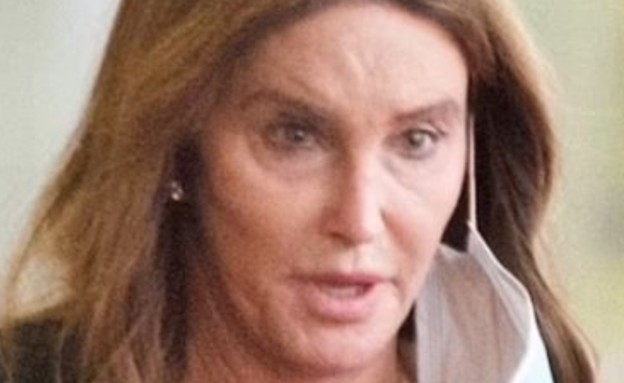 But Caitlyn Jenner’s stint on the reality show appeared to have come to a swift end when she was spotted touching down at LAX airport near Los Angeles on Saturday. @DailyMailCeleb. pic.twitter.com/rMN4AzTPiu

“The Kardashian Family” (E!) May have come to an end this year after no less than 20 seasons, but we are still following all the girls and family closely. When Caitlin Jenner was documented a moment after landing at the Los Angeles airport and looked amazing – we had to tell you.

Caitlin, 71, was photographed at Los Angeles Airport a few days after entering Big Brother Australia. The star and biological father of Kylie and Kendall Jenner was documented moments after landing in a particularly tight Tate, with a tight black shirt, blue skinny jeans, sneakers, golden hair and stunning makeup.

As you may recall, last April Caitlin announced that she was running for governor of California, but did not win the support of her adult children – Brody, Brandon and Brett. “They do not feel she understands the role and they believe she should not have decided on it alone,” insiders said. “They asked her to think about everything with them before she made it official. It did not happen.”