The pessimism of the Ukrainian writer Andrey Kurkov 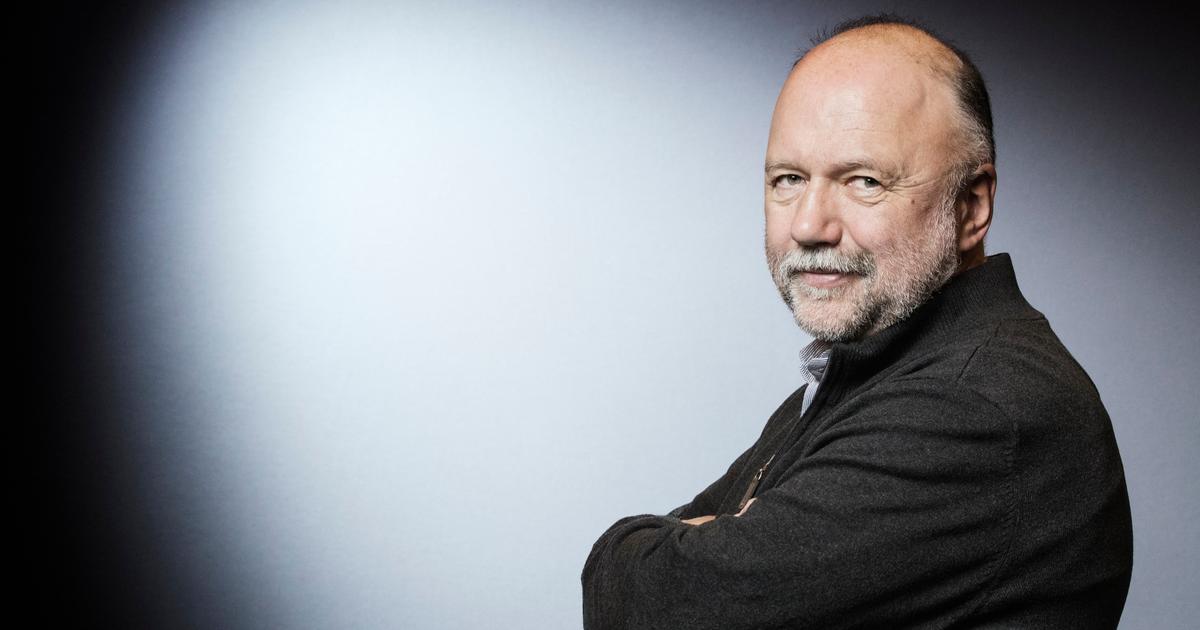 The Russian-speaking author visiting Paris believes that the war could last “until the death of Putin”, whose isolation and mental health worry him.

The Russian-speaking Ukrainian writer Andrei Kurkov said Wednesday evening in Paris to expect a long war between Russia and Ukraine, “maybe until death” of Russian President Vladimir Putin. The author of the novel Gray Beespublished in French in February by Liana Levi, spoke at the Cultural Center of the Embassy of Ukraine, before returning to the country on Friday. “It will last maybe until Putin’s death. Maybe until the death of Putin number 2, because 80% of Russians support Putin»said the French-speaking novelist Polyglot, who attended the first Russian bombings on February 24 in Kiev, where he lived. “They are used to having a Tsar who stays Tsar until he dies. Sometimes when they are not very happy with the tsar they kill him, and worship the next one. It’s a big difference in mentalities, because the Ukrainians don’t accept the tsar.”he continued.s

He claimed that his compatriots would never capitulate. “For Ukrainians freedom is more important than money, than quality of life, than stability. And for the Russians stability is more important.according to him which is defined as “Ukrainian Russian-speaking writer” and “Ethnic Russian born in Leningrad”now St. Petersburg.

“I explain the reasons behind the war”

Gray Beespublished in Russian in 2018, tells the story of the conflict in eastern Ukraine from the point of view of a retired Donbass miner turned beekeeper, who is trying to offer “vacation” to his insects by taking them to Crimea. Faced with the interest aroused by current events, the French publisher tripled a first print run of 6,000 copies, and also reprinted the author’s best-known novel, The Penguin. “I do what I can do. I write about the war, I explain the reasons behind the war. I try to understand the mentality of Putin, who is very fragile, very old, who hides, who does not want to talk to people, and whose entourage has become too small.he said.

He plans to continue his work from Ukraine: “I think writers should stay in the country where they write. Because if a writer becomes an exile, he doesn’t just lose touch with the people of that country. He loses the subjects, the stories, and he will never be able to understand the people of a new country: he will write about exile and the life of exiles.