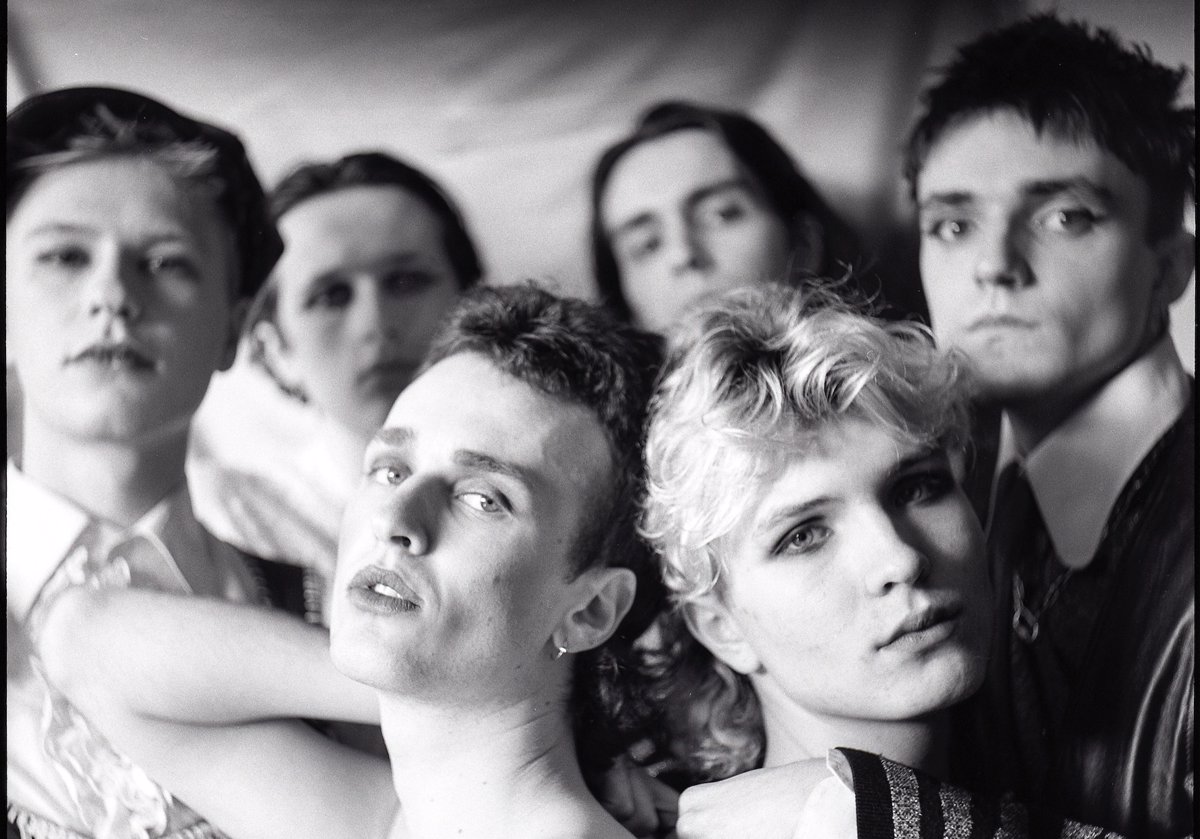 The post.punk band Walt Disco, through a series of live shows from Glasgow (Scotland), joins the international cast that SON Estrella Galicia is presenting before their future tours of Spain, broadcasting their performances on the digital channels of the brewery, for which Katy J Pearson, The Ninth Wave, Lauran Hibberd and Queralt Lahoz have already performed.

Walt Disco, originally from Glasgow, formed in 2016 and their influences come not only from music, but also from concepts such as love, glamor and androgyny.

In 2018 they released their first two singles ‘Dream Girl # 2’ and ‘Drowning In Your Velvet Bed’, another three in 2019 ‘My Pop Sensibilities’, ‘Strange To Know Nothing’ and ‘Dancing Shoes Won’t Fix My Mind’ and , at the end of September 2020, his first EP, ‘Young Hard And Handsome’. A few days ago they released their latest track, ‘Selfish Lover’.

The direct of Starchild & The New Romantic, a project by the multidisciplinary artist and actor Bryndon Cook who recently released his second album, ‘Forever’, will put an end to this musical project of SON Estrella Galicia.