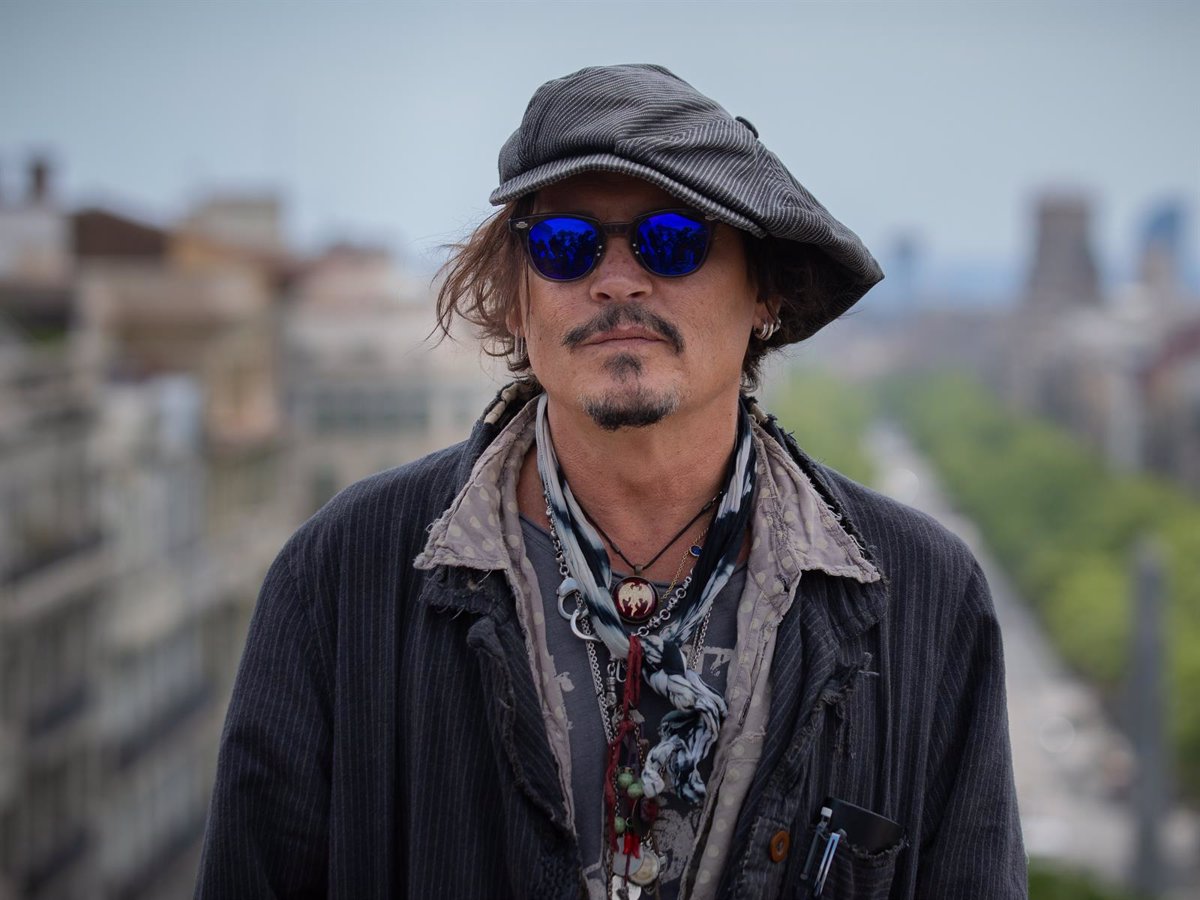 The Board of Directors of the Association of Women Filmmakers of Audiovisual Media (CIMA) has regretted the decision of the direction of the San Sebastián Film Festival to award the Donostia 2021 Prize to the American actor Johnny Depp.

“We consider it an error from the ethical point of view and we say it as filmmakers, as women and as citizens of a country that the San Sebastian Film Festival represents in numerous international forums,” said the association that brings together almost seven hundred women of the profession.

In this sense, CIMA has explained that the Donostia Prize is a recognition of a lifetime dedicated to cinema and has an element of exemplary nature. “When this award is given, the whole world is told: ‘These are our role models, the people who represent the best of our profession,'” he added.

As the association has defended, “unfortunately, Johnny Depp is immersed in several judicial processes that have their origin in the accusations of mistreatment of his ex-wife Amber Heard”. “That a film festival as important as San Sebastián is on your side when justice has not yet done it, is at least inopportune and unjustifiable,” he defended.

“What message does this address of the San Sebastian Festival want to give us, which has also signed the Charter of Parity that commits it to be a festival that does not discriminate against women? That the accusations of a woman are not credible? It matters what you do in your private life because filmmakers are only interested in what the screen shows? That art is above good and evil? Or maybe it is not art but the audiovisual industry and its economic interests ? “, has raised.

The association believes that “none of these messages has the exemplarity” that it would like from a festival of its category. “We hope that those responsible for the festival are consistent with the fact that the commitment to women’s equality is not achieved with a firm but with those ethical decisions that define us day by day,” he has settled.