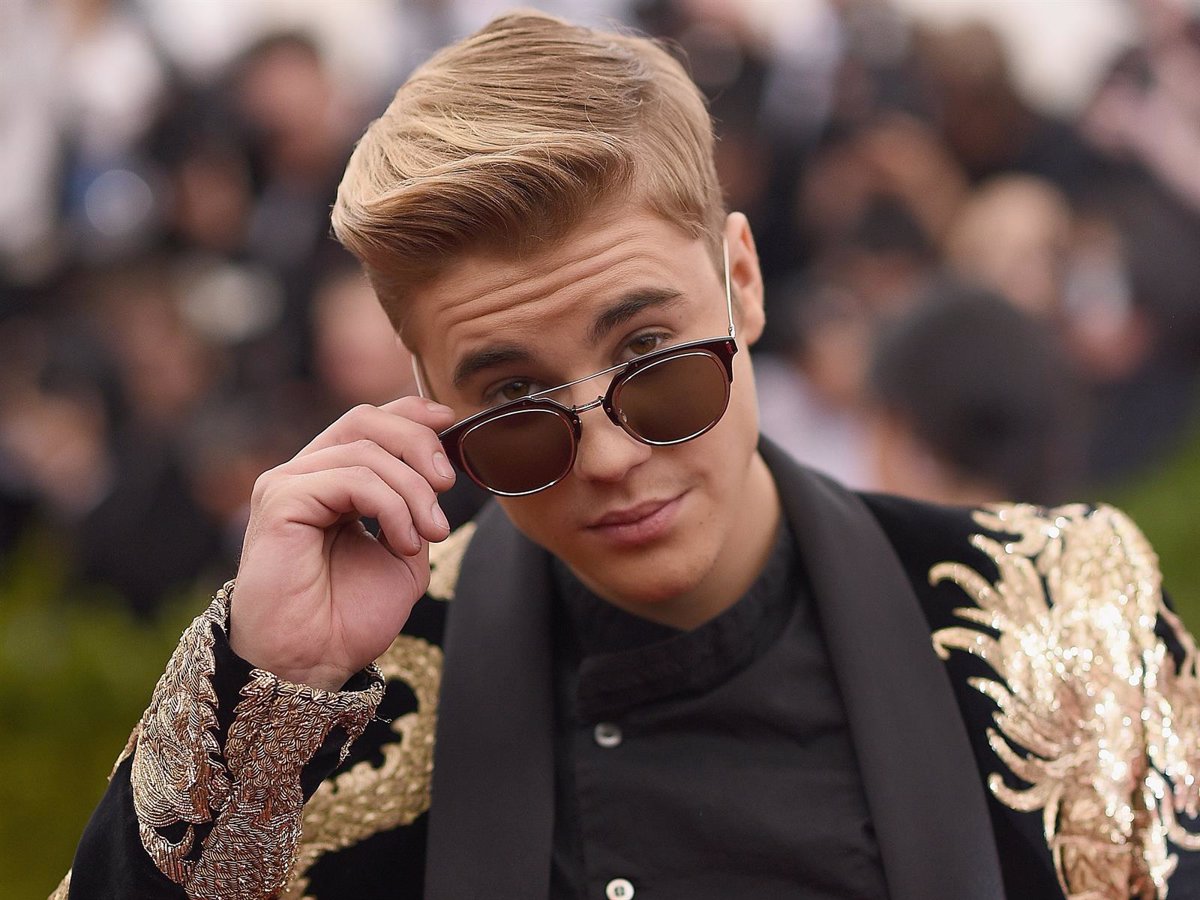 Justin Bieber, with seven, and Megan Thee Stallion, with six, lead the nominations that, this Thursday, MTV has made public for the VMAs 2021 awards, which are delivered at 2:00 a.m. from September 12 to 13, Spanish peninsular time.

After these two stars, they are followed in the ranking by Billie Eilish, BTS, Doja Cat, Drake, Giveon, Lil Nas X and, the nominee for the first time, Olivia Rodrigo, who all have 5 nominations each.

As reported by the organization of this event, the 2021 VMAs return to New York City and will be broadcast live from the Barclays Center through MTV’s linear and digital platforms in 180 countries and territories, reaching almost 400 million households in almost 30 different languages.

Fans, remember MTV, will be able to vote for their favorite artists in 14 categories without distinction of gender, among which is that of ‘Video of the Year’, ‘Artist of the Year’ or ‘Best Collaboration’, starting this Thursday and Until 3 September; With the exception of ‘Best New Artist’, which will remain active until the show on Sunday, September 12.

Additionally, nominations for social categories, including ‘Best Group’ and ‘Song of the Summer’, will be announced shortly.

The organization highlights that the 2021 VMAs will become one of the first awards galas with fans in New York since the reopening of the city due to the Covid-19 pandemic. Still, he notes that “the health and safety of artists, fans, staff and partners remains the number one priority.”

That is why, they report, both MTV, and those responsible for the Barclays Center, are working closely with state and local officials to implement best practices to safely gather music fans from around the world.