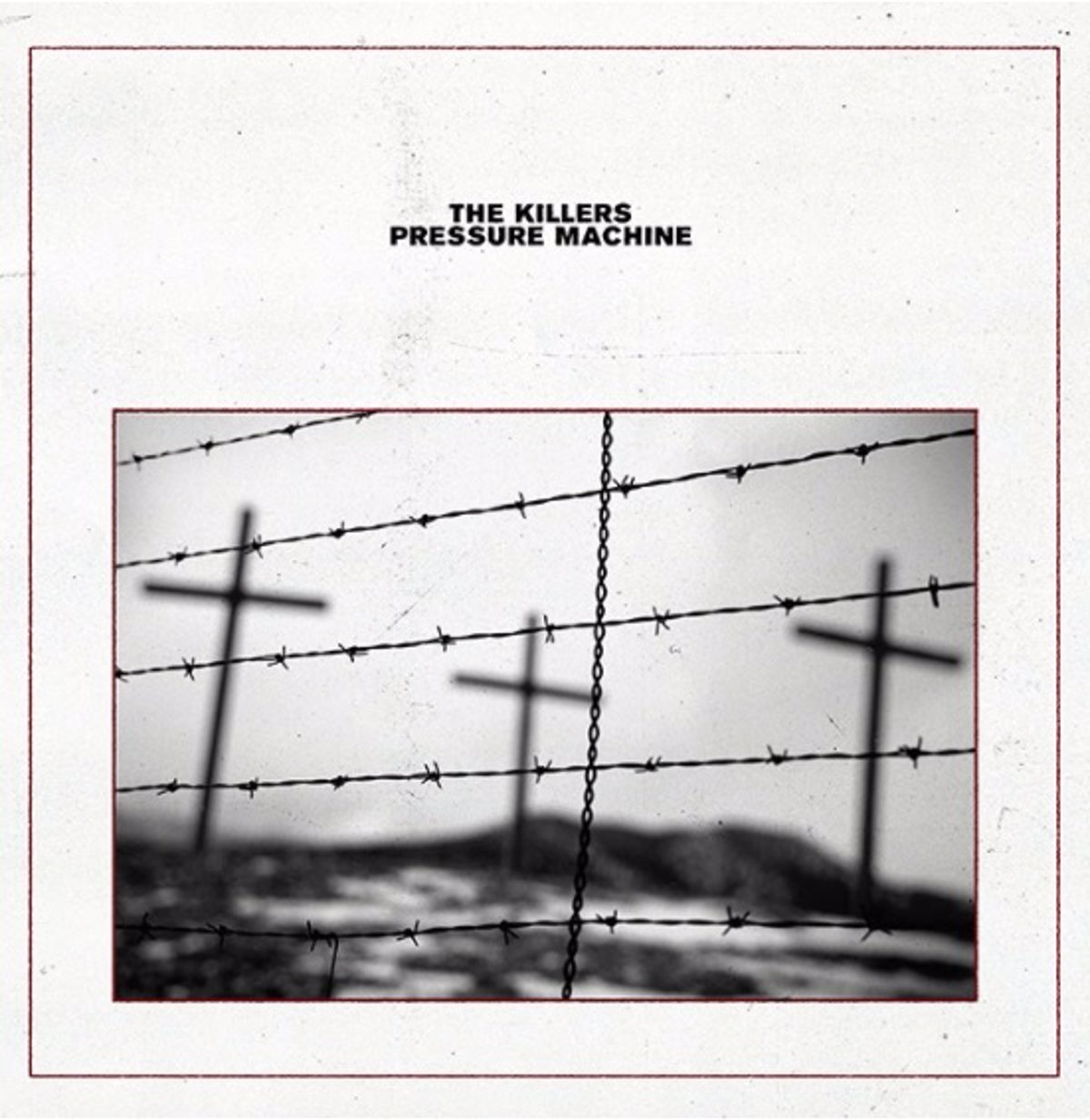 It is his seventh studio work, a continuation of the album published in 2020 ‘Imploding The Mirage’. Like its predecessor, this new album work is co.produced by the band, Shawn Everett and Jonathan Rado (of Foxygen).

As they remember from Universal Music, the Covid.19 pandemic ended the promotional tour and the concerts of The Killers project. “Everything came to a standstill. I had never had to face silence before. And from that silence this album began to flourish, full of songs that would otherwise have faded in the face of the typical bustle of other The Killers albums.” says their vocalist Brandon Flowers.

The album is set in the confines of Nephi (Utah), the town of Flowers. The vocalist explained that the songs on the album are based on the memories and stories of the people who impacted him when he grew up, interspersed with comments from the current residents of the town.

“We talked about Brandon moving to Nephi as a child and being in the middle of nowhere,” said drummer Ronnie Vannucci Jr. “During Covid.19, it was as if we were all in the middle of nowhere,” added Flowers; I discovered this regret that I had not dealt with before, many memories of my stay in Nephi are tender. But those that are linked to fear or great sadness are full of emotion. Now I understand much more than when we started with the band and I hope I have done justice to these stories and the lives of this small town where I grew up. “

The cover of Pressure Machine is a photograph of Wes Johnsont taken on the highway near Nephi, passing a road sign posted by a local Baptist church. Johnson took dozens of photos of Flowers’ town in early 2021, many of them included in the physical edition of the album.

In this way, The Killers will return to the stage to perform both ‘Pressure Machine’ and ‘Imploding The Mirage’, along with their repertoire of hits in 2022. In addition, the British dates that were planned for the summer of 2020, now go to May / June 2022.