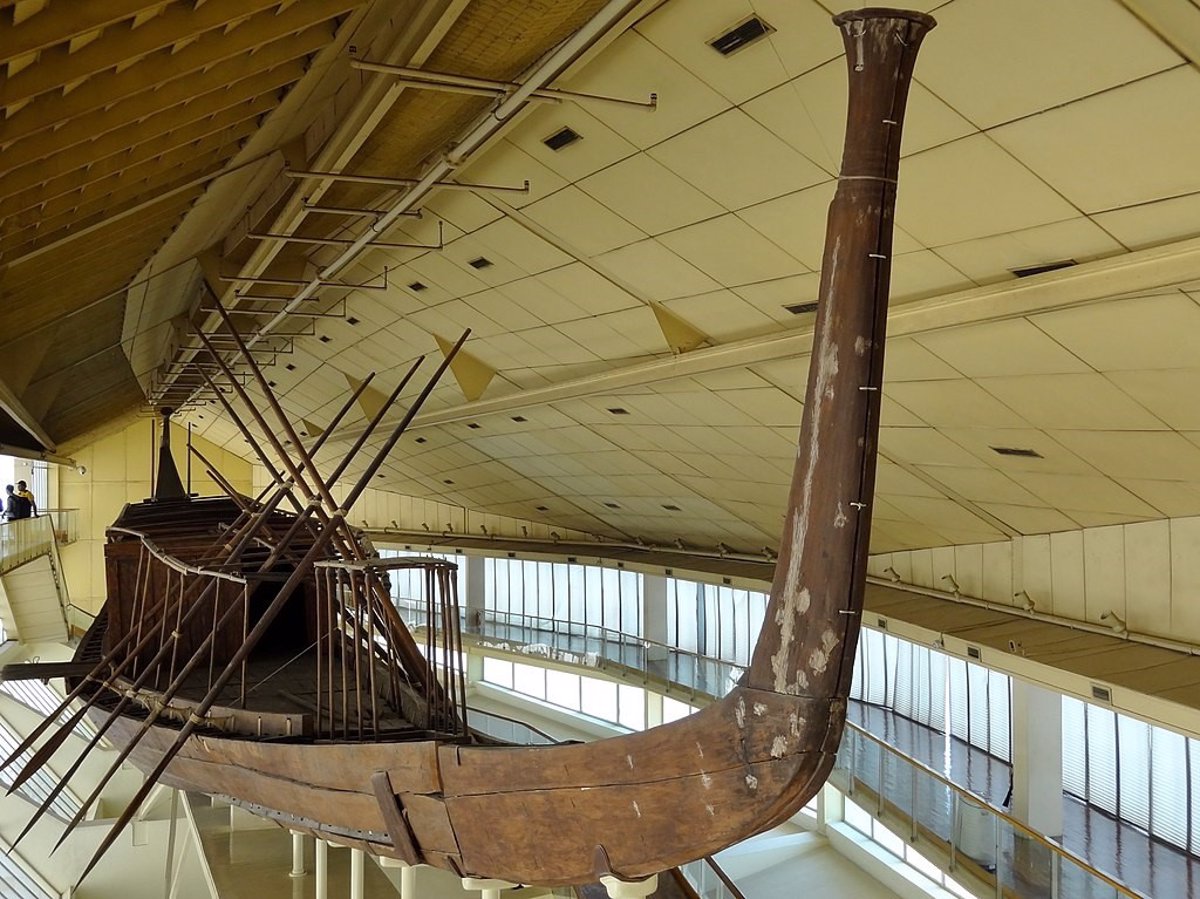 The new Grand Egyptian Museum in Cairo has received King Khufu’s solar boat after a 10.kilometer journey from its previous location in the Giza Plateau museum, according to Sarens, the cargo lifting and transport services company. heavy.

The boat, discovered in 1954, is the oldest discovered in the country to date and will now be on display in Egypt’s new museum, which opens this year.

The company explained that the project, carried out by the Belgian company Besix.Orascom Joint Venture (BOJV), commissioned Sarens to lift and transport this project, whose logistics were “extremely complicated”.

The workers had to ensure that the boat was horizontal throughout the operation, due to its fragile structure, and the transport mission required several Self.Propelled Modular Transporters (SPMTs) that were brought to Egypt from Belgium, as well. like an 800 ton crane to aid lifting.

To protect the vessel from possible damage, a 43.meter.long, 20.ton steel cage was installed around the vessel, eventually bringing the total weight to 100 tons. In addition, a 52.meter.long steel bridge was built so that the SPMTs could access and park exactly under the boat to lift it out of position. The transfer was completed successfully in 10 hours.

According to archaeologists, ancient Egyptians believed that solar boats were capable of transporting deceased royalty to the afterlife, and they were often buried alongside them in royal burial chambers.

This vessel is believed to have belonged to King Khufu, a 4th dynasty monarch. Researchers claim that this solar boat is the largest and oldest wooden artifact in human history.