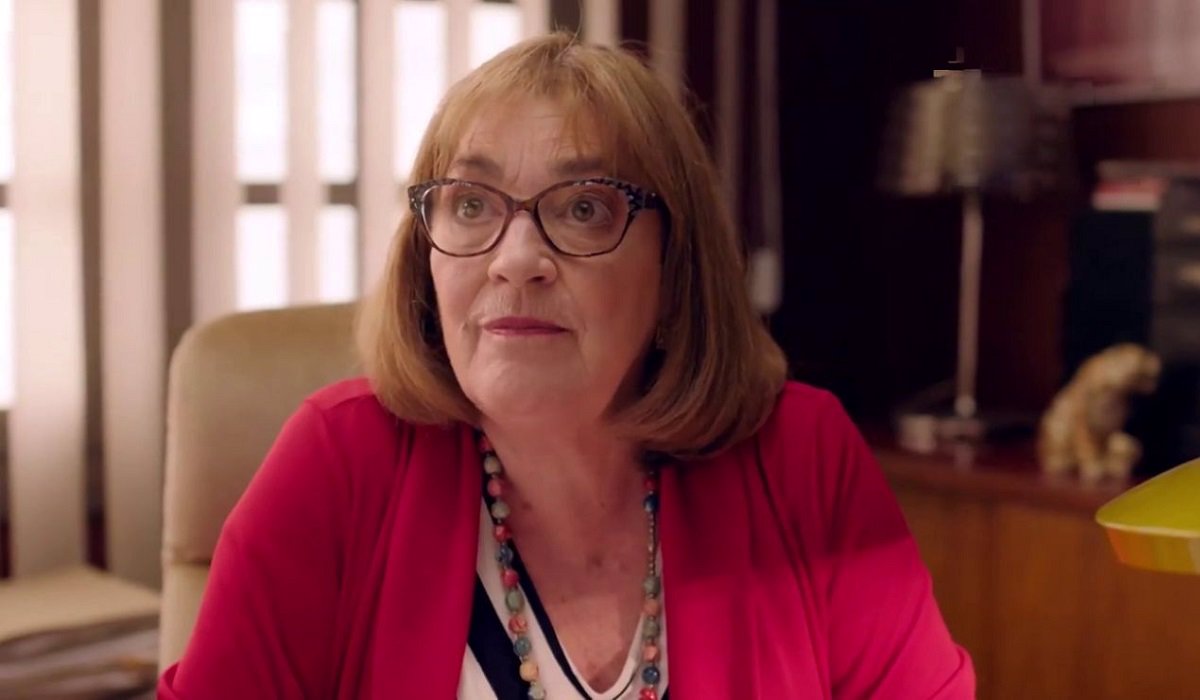 The actress carmen maura will be recognized with the Platinum Honor Award of the IX Edition of the Spanish and Portuguese-speaking industry awards, which will be held on May 1 in Madrid. The actress will receive recognition for her more than fifty years dedicated to acting in films, series and plays around the world.

With this award, Maura picks up the baton of diego moon recognized with the Platinum of Honor in the VIII Edition of the awards, after in previous editions the distinction was granted to figures from the Ibero-American world such as Raphael (2019), adriana barraza (2018), Edward James Olmos (2017), Ricardo Darin (2016), Antonio Banderas (2015) and Sonia Braga (2014).

Carmen Maura was born in 1945 in Madrid, and after graduating in French Literature and studying Philosophy and Literature at the National Superior School of Fine Arts in Paris, she began acting at the Teatro Español Universitario to turn to acting at the end of the 1950s. seventies The interpreter would work in her early years with great names of the time in Spain, such as Antonio Mercero, Manuel Mur Oti, Pilar Miró, Fernando Colomo or Carlos Saura.

It would be, first, with ‘Fuck fuck, fuck me Tim!’ and then with ‘Pepi, Luci, Bom and other girls of the bunch’ when the name of Carmen Maura would be linked to that of Pedro Almodóvar, a director with whom she regularly collaborated at the time, becoming the first “Almodóvar girl”, starring in several of her following films.

In the middle of Movida Madrileña, Maura continued working with Colomo on ‘What’s a girl like you doing in a place like this?’ O ‘The black hand’and, especially, together with Almodóvar in ‘Entre tinieblas’, ‘What have I done to deserve this!‘, ‘Matador’ or ‘The Law of Desire’. He would also collaborate with Carlos Saura in ‘Bandaged eyes’, with Miguel Picazo in ‘Extramuros’, with Fernando Trueba in ‘Sal gorda’ and ‘Sé unfaithful and don’t look with whom’ or with José Luis Borau starring ‘Tata Mia’. Maura was the protagonist of ‘Women at the edge of a nervous attack’a film that would earn Pedro Almodóvar his first Oscar nomination and with which the actress won the Goya Award and the Felix Award at the European Film Awards.

In the last decade, Carmen Maura has worked on films such as the French ‘The Girls on the Sixth Floor’, with which she won the César Award for Best Supporting Actress, ‘The witches of Zugarramurdi’by Álex de la Iglesia, or the Colombian ‘Sofía y el stubborn’, as well as on the small screen in the series ‘Cartas a Eva’ by Agustí Villaronga or the French production ‘Y’a pas d’âge’.

For her extensive artistic performance, Maura has received such outstanding recognitions as the National Film Awardthe Gold Medal for Merit in Fine Arts, the Gold Medal of the Spanish Film Academy, the Donostia Award at the San Sebastian Festival, or the Honorary Award for a career awarded by the European Film Academy, to the added to this Platinum Honor Award.

The IX Edition of the PLATINO Awards for Ibero-American Cinema and Audiovisualwhich will be presented by Lali Espósito and Miguel Ángel Muñoz and will be broadcast on television channels throughout Latin America. ‘The good boss’ by Fernando León de Aranoa, ‘Parallel Mothers’ by Pedro Almodóvar, ‘Maixabel’ by Icíar Bollaín and the Mexican ‘Night of Fire’ by Tatiana Huezo are also up for Best Ibero-American Fiction Film. In the case of the category for Best Ibero-American Cinematographic Miniseries or Teleseries, the list of finalists is made up of the Argentine ‘El Reino’, by Marcelo Piñeyro and Claudia Piñeiro, the Chilean ‘Isabel’, by Rodrigo Bazaes and the Mexican ‘Luis Miguel: The series’by Daniel Krauze, and ‘Narcos: Mexico’by Carlo Bernard, Chris Brancato and Doug Miró.