Zinemaldia affirms that Johnny Depp “has not been arrested, charged or convicted” of violence against women 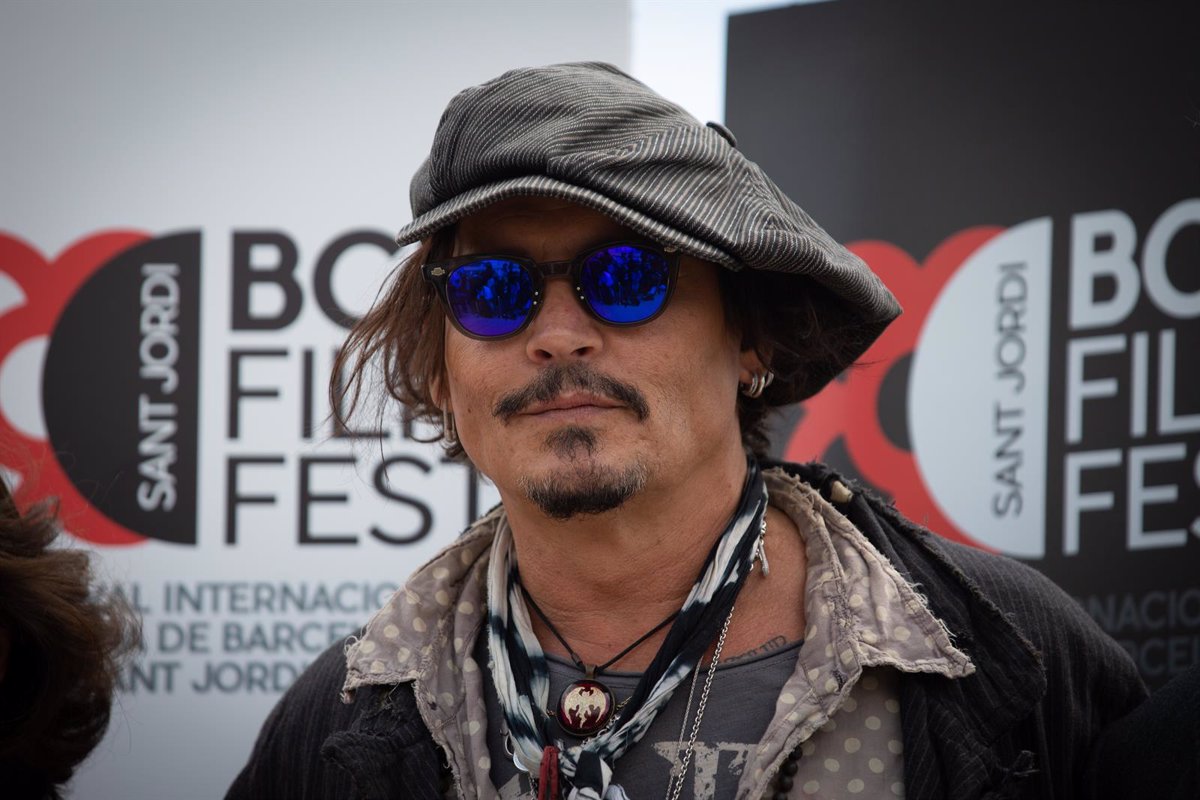 The director of the San Sebastian Festival, José Luis Rebordinos, stated this Friday that actor Johnny Depp “has not been arrested, charged or convicted” of violence against women. In addition, he stressed that “the rejection of any violent or harassing behavior and the presumption of innocence are part and will be part” of the ethical principles of the San Sebastian film contest.

The Zinemaldia has published a statement this Friday, entitled ‘Let’s talk about ethics’, after, after the announcement of the awarding of the Donostia Award to actor and producer Johnny Depp, the San Sebastian Festival was accused of ” lack of ethics in the face of violence against women “.

In recent days, the Association of women filmmakers of Euskal Herria had been “sad and angry”, and considered that the decision is “inopportune” and that the festival “is in time to reverse.”

For its part, CIMA, the association of Spanish women filmmakers, wondered “what kind of message the festival wants to send with this election, also taking into account that it has signed the Charter of Parity.”

As director and head of the San Sebastián Festival, José Luis Rebordinos recalled its commitment “against inequality, abuse of power and sexist violence”. In addition to fulfilling the commitments adopted in the Charter for Parity and Inclusion of Women in Film, the Festival “has consciously promoted the presence of female professionals at the head of its departments.”

Through its programming in September and throughout the year it participates “in the questioning of our society from a critical and feminist perspective,” as he has pointed out.

He has also explained that he has tried to “create safe environments for women” in the workplaces and in the venues where the Festival is held and, “in the face of inappropriate behaviors, which have existed”, he has acted with “forcefulness and speed” .

However, it has stressed that “the ethical commitments of the Festival cannot be limited to the problems of women in a patriarchal society, despite the terrible situation in which we live, with hundreds of women murdered every year in sexist crimes “.

For this reason, he has remarked that, “in current times, given the lynching in social networks”, the Zinemaldia will always defend “two basic principles that are part of our culture and our legal system: the presumption of innocence and the right to reintegration “.