Are Jennifer Aniston and David Schwimmer together? 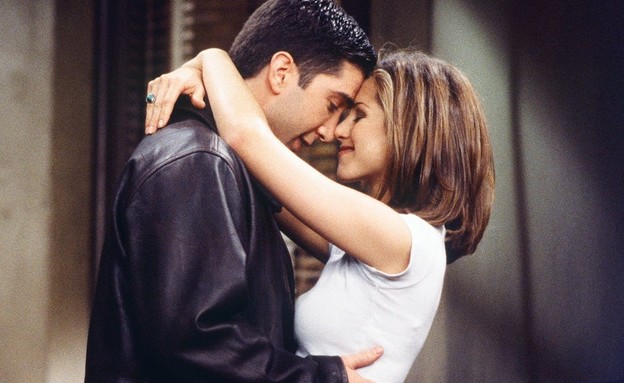 One of the discoveries provided by the reunion episode of “Friends” aired last May has garnered quite a bit of worldwide attention and provided fans with a behind.the.scenes peek at the immortal series. One of the discoveries he provided, is the confession of Jennifer Aniston and David Schwimmer that during the filming of the series, in which they play a couple (Ross and Rachel), they had a mutual “crash” that did not come to fruition. A little over two months have passed since the episode aired, and overseas it is reported that the two have re.entered the character.

According to reports from people close to the gossip sites abroad, it was clear to 52.year.old Aniston and 54.year.old Schwimmer that the chemistry they had at the time still existed. About Jen, “Schwimmer recounted in the episode in question,” at one point we both had a crush on each other. But we were like two ships crossing each other. Each time one of us was in a relationship, and we never crossed boundaries. We respected that. “


In the reunion episode Aniston said: “I remember telling David, it’s going to be really sucks if the first time you and I really kissed was on national television. Indeed, the first time we kissed was in the cafe. Of Ross and Rachel. ” If indeed the two are together, they will have no choice but to resolve the issue of “we were on a break!”, And tell the world about it.