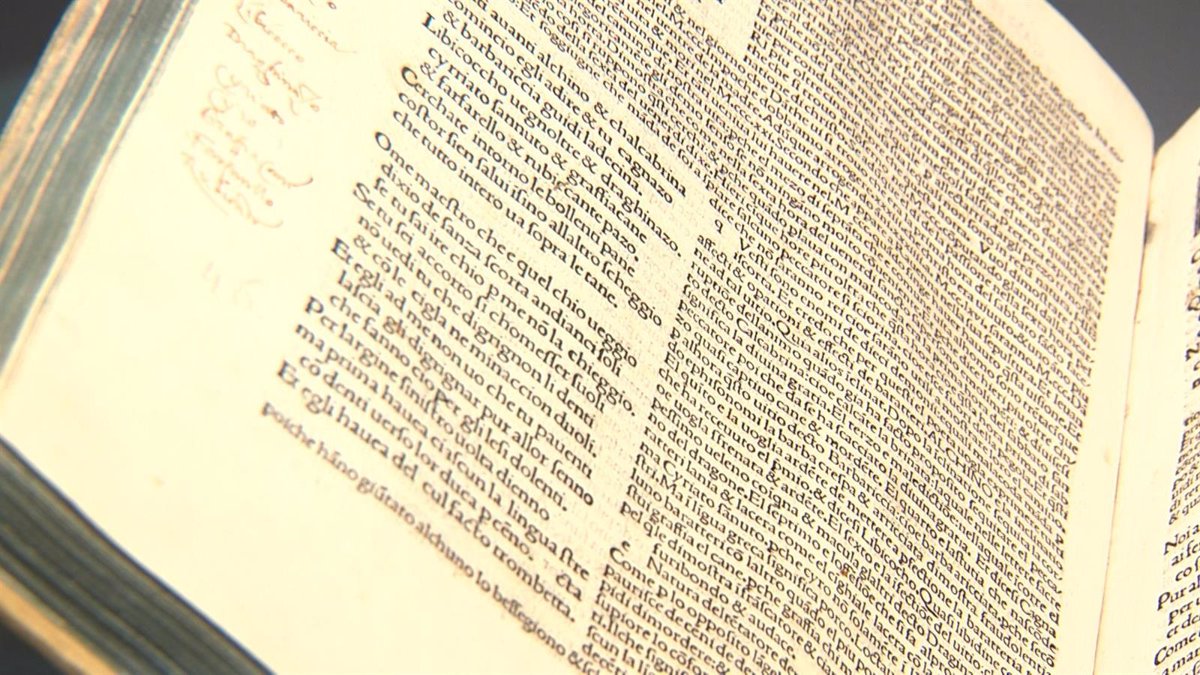 The National Library of Spain (BNE) and the Ibermemoria Sonora y Audiovisual Program initiate the ‘Communication Strategy for sound and audiovisual archives’, a project framed in the Ibero-American Year of Libraries, through which the BNE will share its practices in preservation and it will disseminate the Word Archive and its vast collection of audiovisuals throughout Latin America.

The video that was launched this Friday, and that can be seen on the BNE’s YouTube channel, is the starting gun of the program that will compile the practices of National Libraries such as Argentina, Colombia, Costa Rica, Cuba, Spain, Mexico, Nicaragua, Panama and the Dominican Republic, member countries of the program, as explained by the Library.

Its specialists, Teresa Rodríguez, head of the Department of Music and Audiovisuals, Victoria Más, of the Audiovisual Service and María Jesús López, head of the Sound Records Service, carry out in this project a tour of the institution and its different areas to show the viewer how it is cataloged, preserved, restored, digitized and, in general, how efforts are made on a day-to-day basis to preserve sound and audiovisual memory.

The BNE points out that the objective of the Ibermemoria Sonora y Audiovisual Program is to implement models for the comprehensive preservation of audiovisual sound documents that are part of the intangible heritage of Ibero-American countries with a spirit of exchange, respect and cooperation.

For this, he indicates, the diversity, particularities, needs and demands of each region are considered.

Ibermemoria was approved as an Initiative at the XXIII Ibero-American Summit of Heads of State and Government held in Panama in 2013 and at the XXIV Summit in Veracruz in 2014 it acquired Program status. Its objectives include identifying and inventorying the sound and audiovisual archives of the regions, generating care plans for sound and audiovisual archives that are at high risk levels, as well as the development of educational projects.