The new piece by Michele Gazich to remember Primo Levi 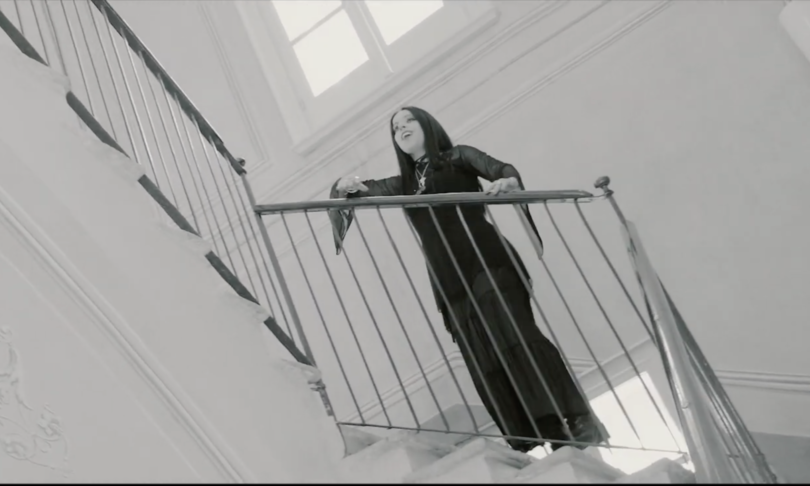 Next April 11th it is 35 years since Primo Levi’s death. On the occasion of this anniversary, the new video of a song by Michele Gazich entitled ‘Argon’ is published on YouTube, named after a chemical element of the periodic table, a noble gas which, like the elements of its periodic group, has the characteristic of not combining or combining with difficulty with the other elements.

‘Argon’ is also the title of the first story of Primo Levi’s ‘The periodic system’ (1975): autobiography through the 21 elements of the periodic table, which become the starting point for short autobiographical narratives. In addition to being a writer, Levi was a chemist. In the story ‘Argon’, Levi describes his Piedmontese Jewish ancestors, who lived, in an attitude of dignified abstention, on the sidelines of society by force, but also by choice.

The choice of this theme is highly metaphorical: as in Primo Levi’s story, even the artists often live on the sidelines, however they are never marginal. “Their often secret work is fundamental to the survival of the world, as is the equally secret and forgotten work of bees and earthworms,” ​​explains Gazich.

The video clip was shot at the castle of Perno, in the Langhe, Piedmont, where Primo Levi stayed several times, as a guest of his publisher Einaudi, then owner of the castle. Einaudi had made it almost the second seat for the publishing house: in the main room there is still a twin oval table in via Biancamano, in Turin. Primo Levi frequented the castle just in the period of writing the story ‘Argon’: here he wrote, here he retired to think.

Levi, few know, used to create animal sculptures and imaginary figures with copper wire, waste product of the chemical industry for which he had worked. The American writer Philip Roth also talks about it in his famous interview / dialogue with Levi.

Gazich evokes in his hands, those sculptures, that even more secret and totally free work of the great writer: playful and very serious antithesis together with the “work that sets free” (Arbeit macht frei) of the extermination camps, public work, compulsory and dramatically ostentatious.

Michele Gazich is a musician, poet, artistic producer, composer, songwriter. He has worked professionally in the world of music since the early nineties and boasts collaborations with Italian, European and American singer-songwriters (Michelle Shocked, Mary Gauthier, Eric Andersen and Mark Olson). To date, he has collaborated on more than fifty albums and ten in his name.