The Film Festival returns after two years of pandemic 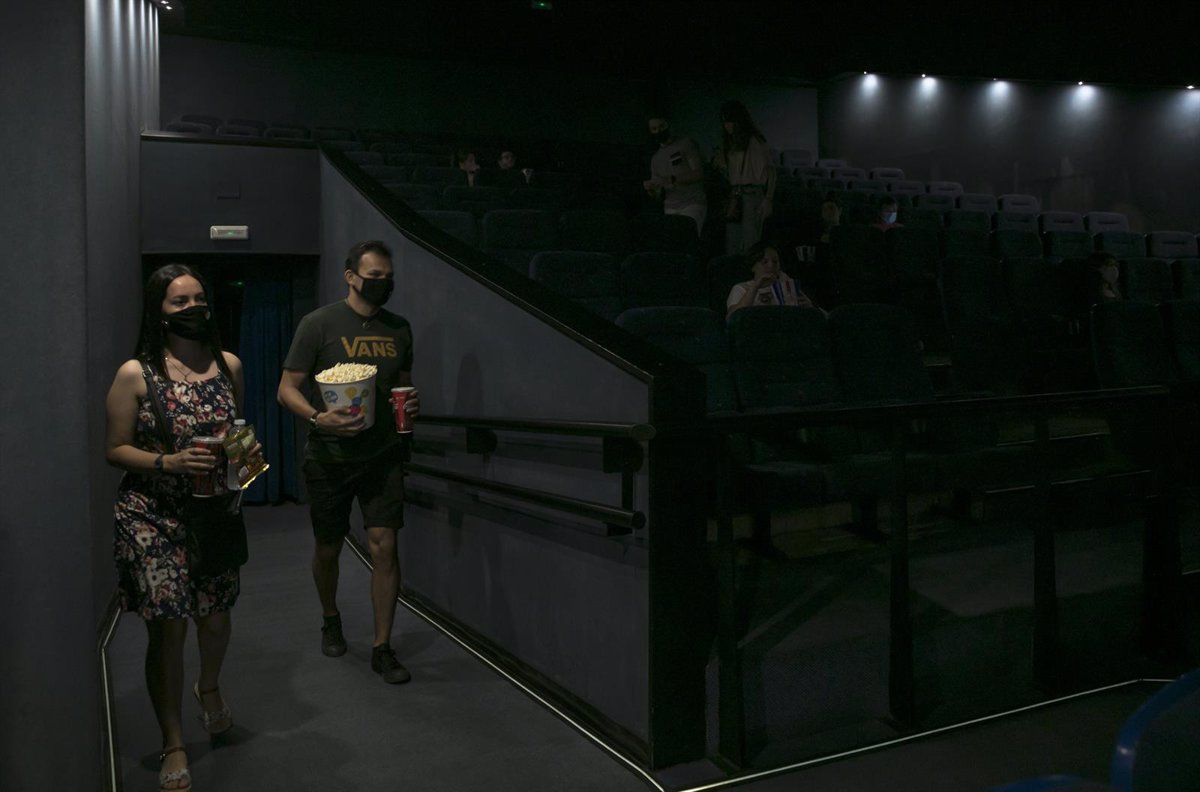 The eighteenth edition of the Film Festival will once again be held throughout Spain on Tuesday 3, Wednesday 4 and Thursday 5 May, after two years in which it has not been held due to the COVID-19 pandemic, as announced by the organizers.

During those three days, viewers will be able to access all the films on the billboard at the special price of 3.50 euros per ticket. As usual, viewers must obtain their accreditation, starting this Wednesday, April 6, on the official website ‘www.fiestadelcine.com’. Those over 60 and under 14 years of age will not need accreditation to participate in the event.

Advance ticket sales for the three days will begin on Monday, May 2, exclusively online, both on cinema websites and on traditional ticket sales websites. On Tuesday, May 3, the first day of the Film Festival, tickets can also be purchased at the box office and at the kiosks located in the halls of the cinemas.