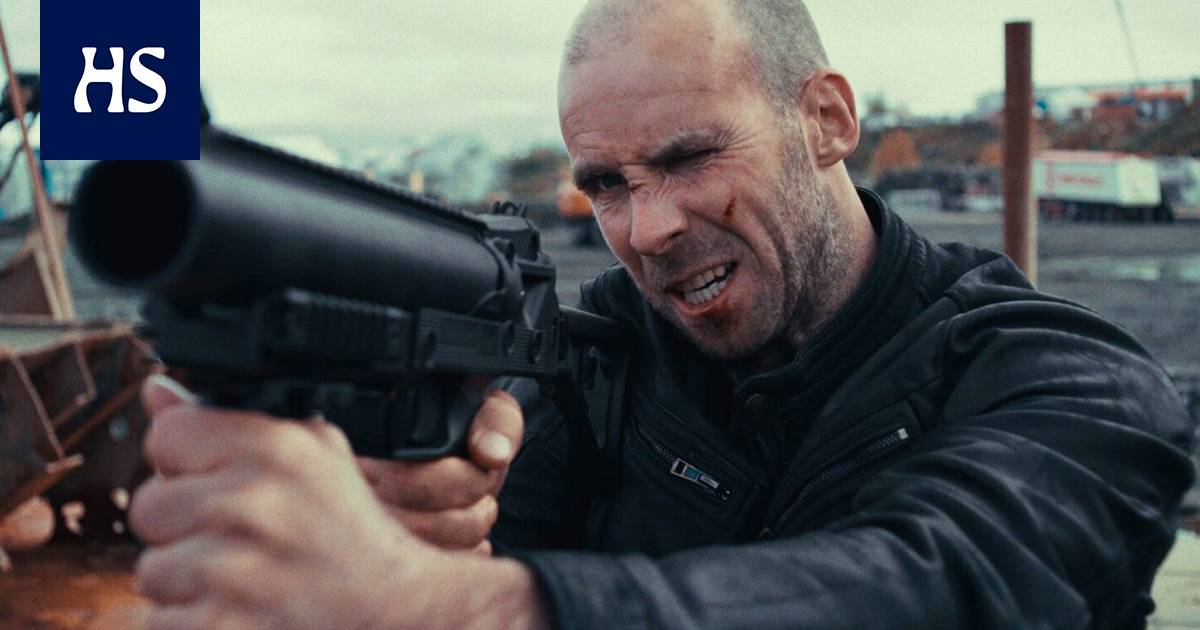 Horror-, the spring program for the Night Visions Festival, which specializes in sci-fi and cult films, has been released.

The program of the event to be held in Helsinki at the end of April includes, among other things, an American-Finnish science fiction film. Dualfilmed in Tampere in the autumn of 2020. Riley Stearnsin starring in the main parts of the film Karen Gillan and Aaron Paul.

Read more: The secret Hollywood project has been prepared in Tampere for days now, that’s how it all happened – “It’s interesting how Seattle feels like Tampere”

Other new films at the festival include French Lucile Hadzihalilovicin Earwig and an Italian based on a cult comic Diabolik (dir. Antonio and Marco Manetti). The Nordic countries are represented by a Dane Christian Tafdrupin Speak No Evil and Icelandic Hannes Thór Halldórssonin Cop Secret.

In addition, the program includes, for example, a modern horror classic Henry Lee Lucas – serial killer (1986), its lesser-known sequel from 1996, as well as a series by an American actor Lynn Lowryn movies.

Night Visions will be held at Cinema Orion, the Bio Rex of the Glass Palace and the WHS Theater Union from 20 to 24. April.