The filming of season 10 of ‘Amar es para siempre’ begins 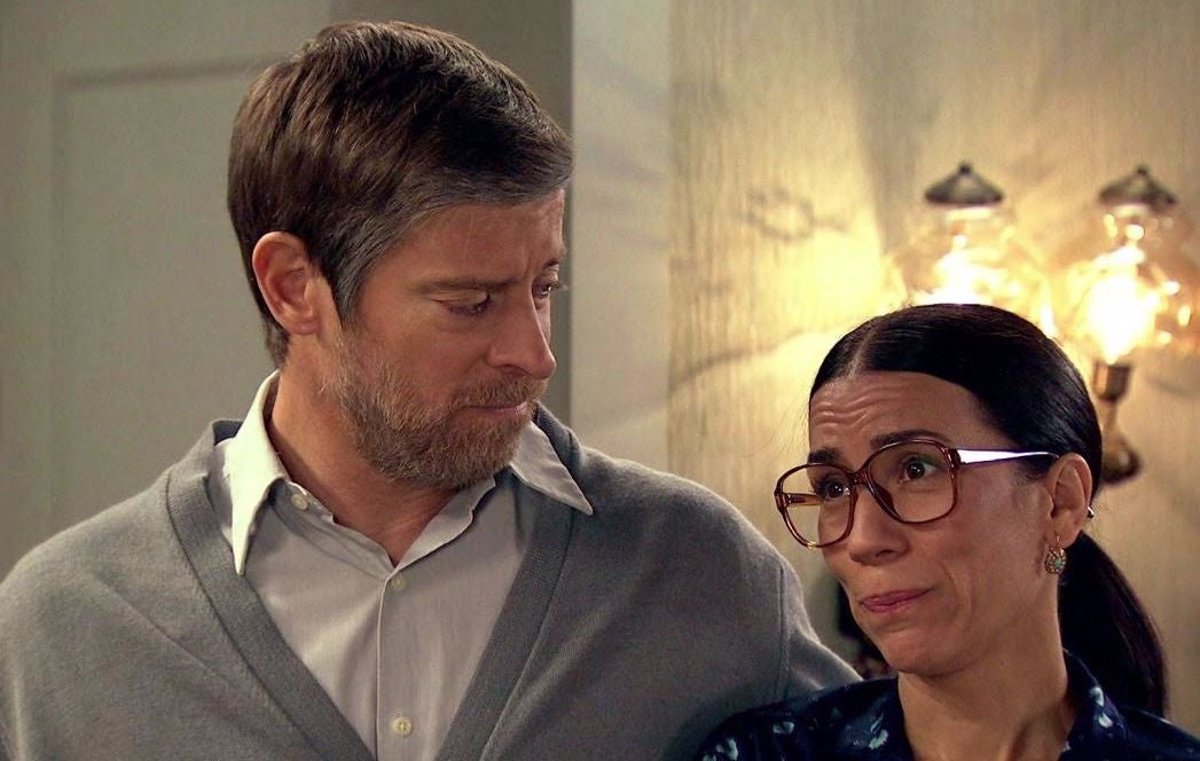 ‘Amar es para siempre’ begins filming its tenth season. The Antena 3 series, which has closed one more course as the most watched daily fiction on television, will premiere a new installment loaded with news in September, with new characters and new additions to the acting cast. The veteran fiction has already exceeded 2,100 episodes.

The new chapters begin in September 1980 with the celebration of the birthday of the patriarch of Los Asturianos, Pelayo Gómez, and with many questions in the air that will be revealed throughout such an important event.

On the other hand, this new season tells the story of the Garlo family business, an important toy company, with its own premises, which helps to reflect the boom in this sector in Spain in the early 1980s. Germán, the owner, is ill and it seems that his son Raúl, despite being well prepared, does not have the spark and creativity of his nephew, Francisco. Carmen, the matriarch, is aware of her son’s strengths and weaknesses, but she keeps a murky secret.

Among the signings of the tenth round are Jon Plazaola, Carlota Baró and Carles Francino, who head the list of protagonists for the new episodes, which will have a cast of authentic luxury in which will also be Carmen Ruiz, Adam Jezierski, Jesús Castejón, Ane Gabaráin, Raquel Espada, Guillermo M. Ortega, Andrea Trepat, Sofía Milan, David Lorente and Lucía Barrado.