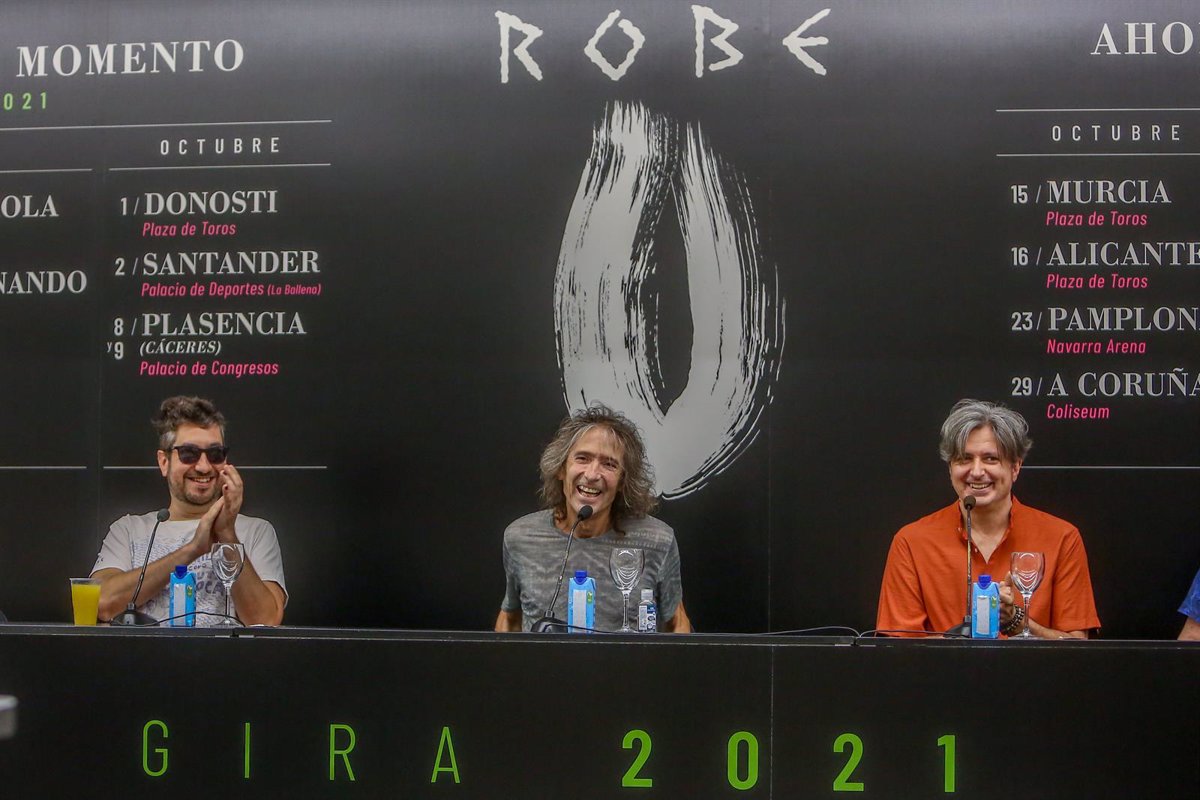 Robe Iniesta (Extremoduro) has announced this Wednesday the details of a new tour that he will offer this year 2021, a score of solo concerts that will start on September 4 in Granada, to continue in other Spanish cities such as Valencia, Madrid, Murcia, Bilbao or Barcelona.

This was announced by the guitarist, singer and composer of Extremoduro himself at a press conference held at the Círculo de Bellas Artes in Madrid. The tour will be the presentation of his latest work ‘Mayrapeutics’.

Due to the current situation marked by the pandemic, the status of each concert will be reported through the official channels, activating the tickets of each one of them 15 days before the same, from the official website. Robe Iniesta has confirmed that more concerts will be announced for dates starting in May 2022.