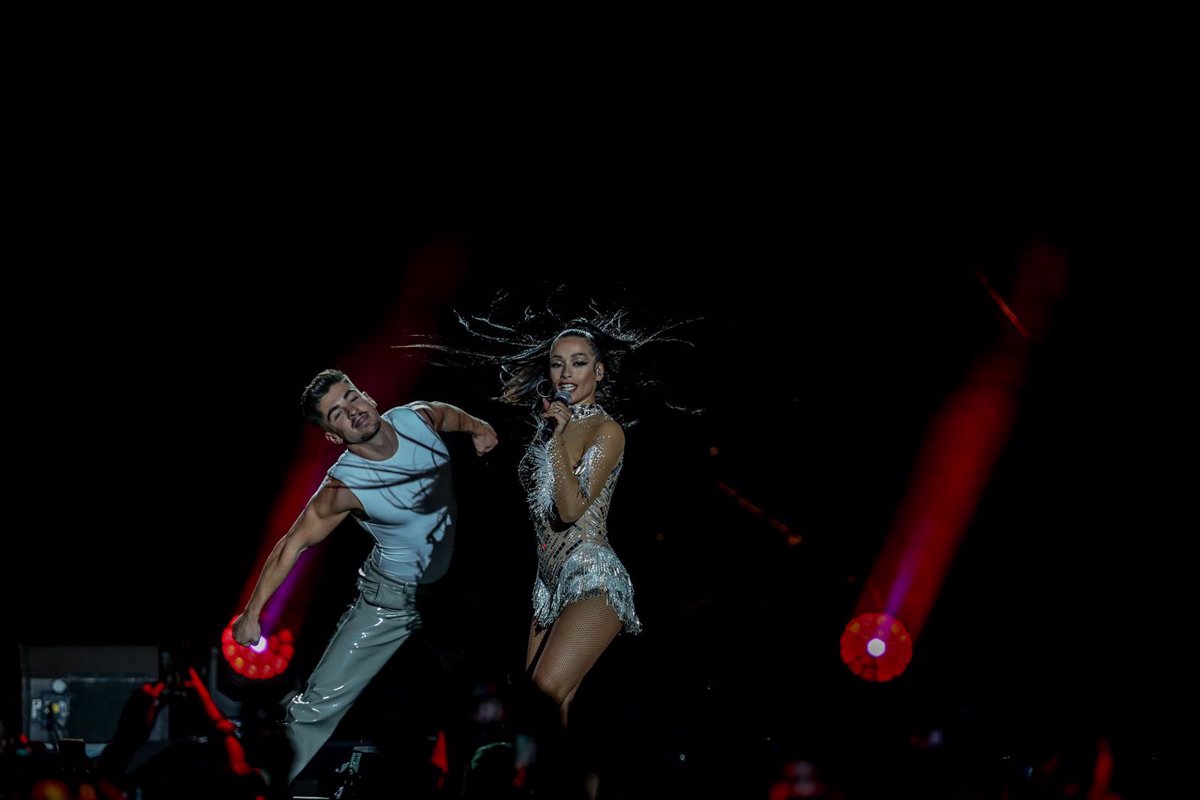 The singer and dancer Chanel, who will represent Spain at the Eurovision Song Contest 2022, will be this Saturday, April 9, at the ‘Eurovision in concert’, which is held at the AFAS Live stadium in Amsterdam, with about thirty of the participating artists in the next edition of the European contest.

In addition to sharing ‘SloMo’ on stage with her dancers Exon Arcos, Josh Huerta, Pol Soto, Raquel Caurin and Ria Perez, Chanel will also have the opportunity to get closer to the Dutch public through the media as she will be one of the guests This Friday’s ‘Jinek’, the most popular late show in the Netherlands, airing on RTL4.