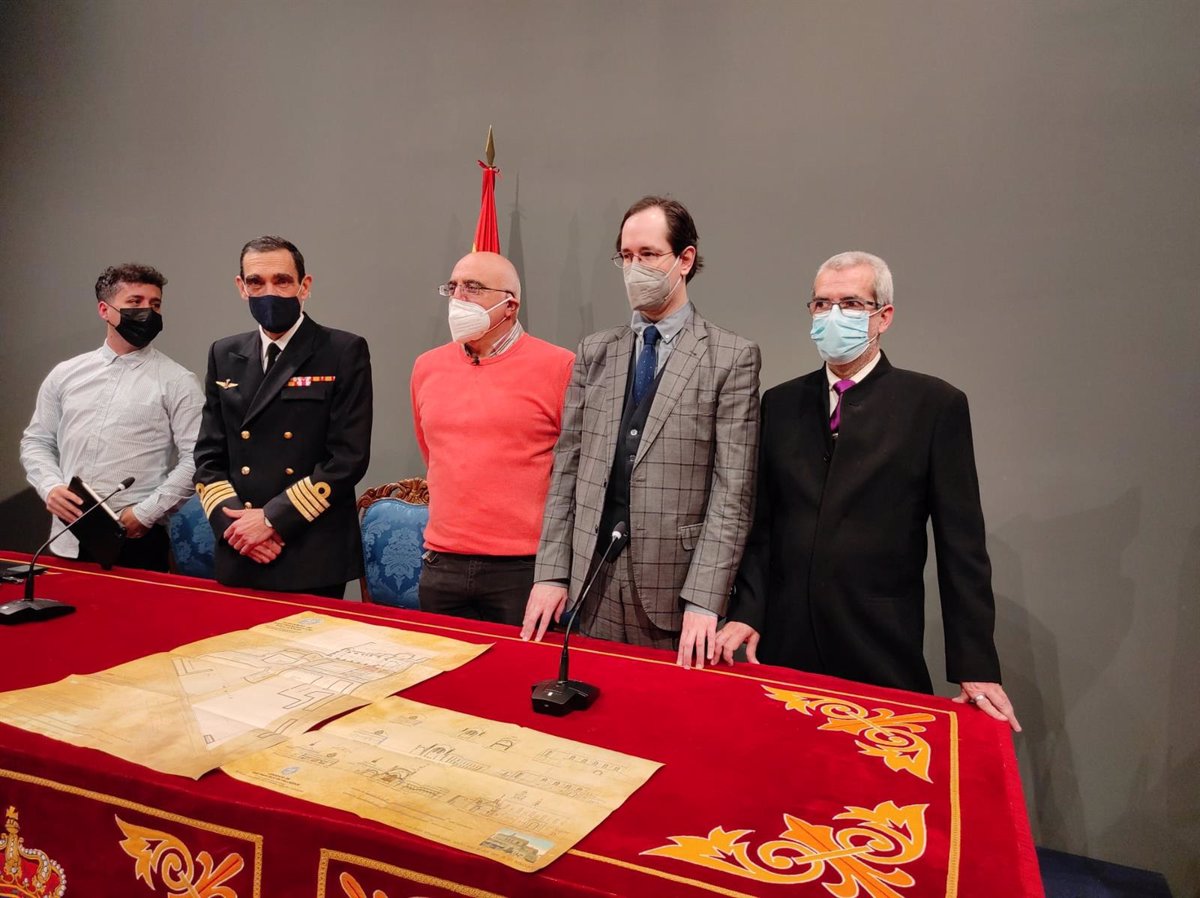 The team of researchers led by Professor Marcial Castro, a graduate in Modern History from the University of Valladolid, has confirmed the exact location of the first tomb of Christopher Columbus today, the Constitución street in Valladolid.

The confirmation of the georadar has been key to this location of the chapel, which the researchers place with precision “with a margin of one meter of error” and of which approximately a third is under a bank branch.

Castro explained that this initiative to search for the first tomb of Columbus arose in 2005, when he was commissioned to carry out a comparative study with remains that had appeared in a glass case in Seville Cathedral during the genetic identification of the navigator who arrived to America.

“They asked me to locate as close as possible the chapel where Columbus was buried from these threads of gold, silver, snails, lead or brick and, to my surprise, we got it,” explained the researcher, who justifies the fact that they are in this city because Columbus “went behind the court” to claim his rights.

“He went behind the court asking that his claims for arrival in America be addressed, but death surprised him there,” he explained, later advancing that this discovery also refutes the version that the sailor died in poverty.

“He caught him staying in a decent house, because he was a very important character, and surrounded by at least eight servants. Perhaps he was buried in an illegal way with the owners of the chapel unaware, taking advantage of the fact that it had been half-abandoned for more than 30 years,” he asserted.

The chapel, which has “completely disappeared for 168 years”, serves in just “a small walk” of fifteen meters in Valladolid as “an authentic pantheon of illustrious 16th century”. “We also have the most widely read and translated writer of the entire 16th century, Fray Antonio de Guevara, and an Irish hero or the son of Antonio Cabezón, Philip II’s official organist, is also buried a few meters away,” he explained.

For the time being, Castro and his team –headed by Valladolid architects Juan Luis Saiz Virumbrales and Francisco M. Morillo Rodríguez– have met with those responsible for tourism in the town to continue with this project, although “there is always the problem economic”.

“The idea is that this works for students, for example, with a virtual glasses project where they can have an immersive feeling,” he pointed out.