Maki Kaji, ‘The Godfather of Sudoku’, dies at 69 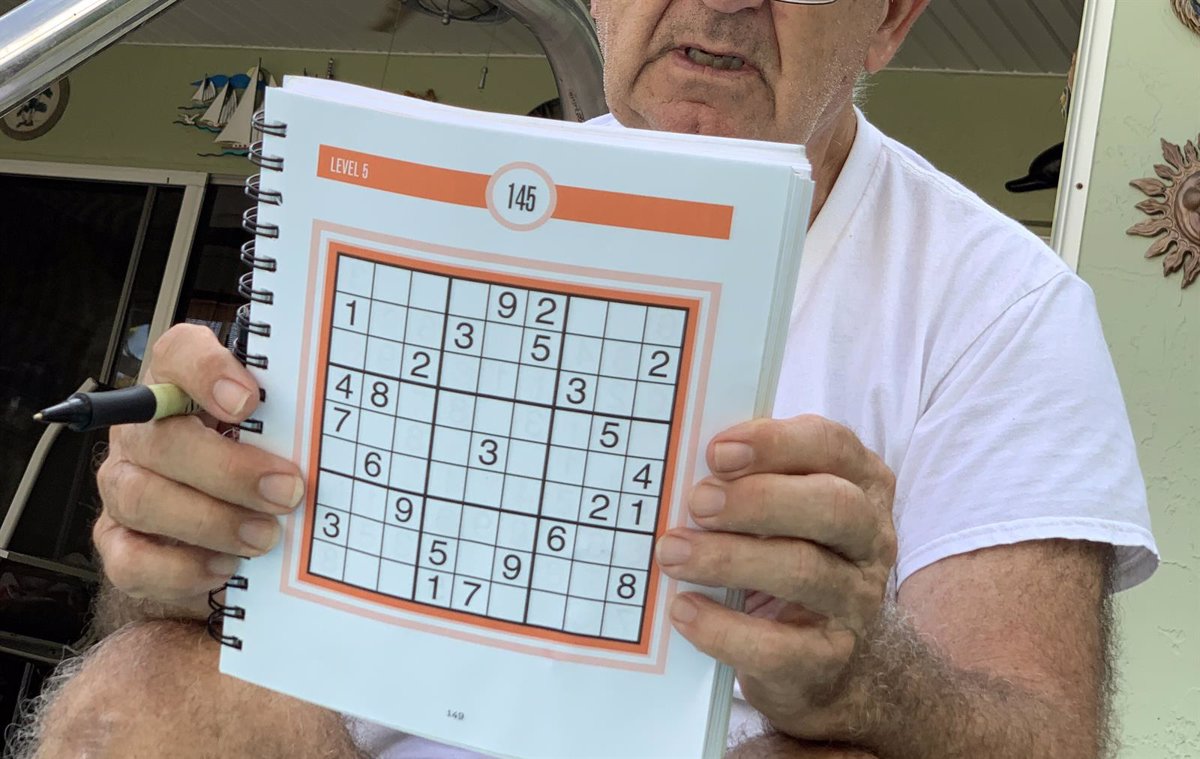 Maki Kaji he has died at the age of 69 as a result of cancer. The Japanese was known as ‘The godfather of Sudoku’ for his role in popularizing these number and logic puzzles.

As reported by his company Nikoli through a statement, collected by Europa Press, Kaji passed away on August 10 from bile duct cancer.

Maki Kaji, the founder of Nikoli, retired as CEO of the company on July 31, although he remained a member of the Board. Yoshinao Anpuku, the former editor-in-chief, has served as president since August 1.

‘Nikoli’, the first puzzle magazine in Japan, was published in August 1980. Since that first publication, he has edited magazines and puzzle books and supplied other original games to various publications such as newspapers, weekly and monthly magazines. He has created more than 200 types of original puzzles.

But in addition, the inventor of Sudoku created another 300 intelligence games, as he explained in 2008 in Salamanca, during the presentation in Spain of the Nurikabe, the second puzzle of its kind that was unveiled.

Maki Kaji affirmed that Sudoku was the first of these games and that the idea germinated when reading a column in an American newspaper. Then, he began a series of works that led to the first of these puzzles being published in England in 2005. He acknowledged that when he created it, he did not imagine that “it could be so successful.”