“With the exhaustion of the pandemic, a comedy is good” 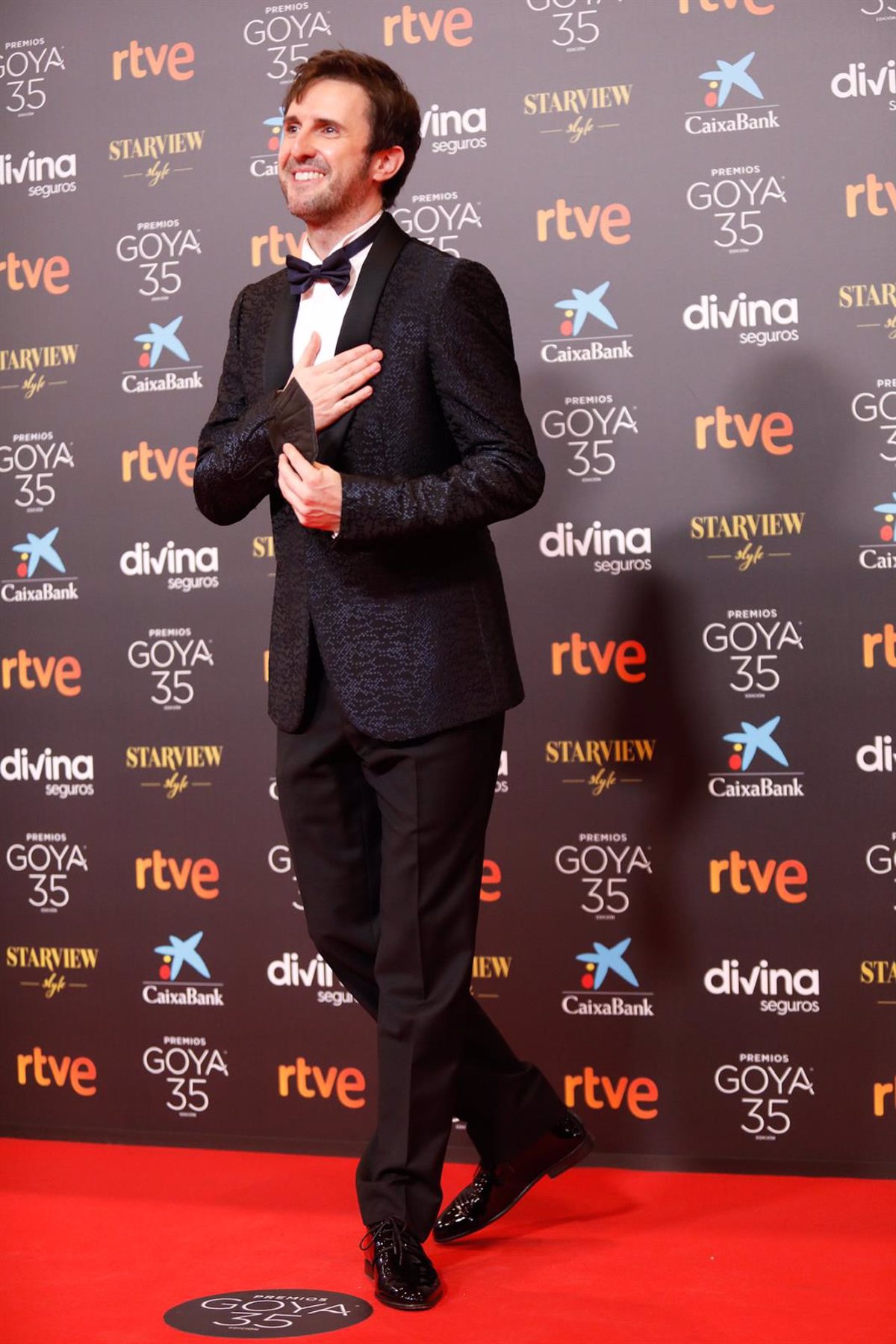 The actor and comedian Julián López celebrated this Tuesday, August 17, the premiere of a comedy after the exhaustion of the pandemic. “Now that we are quite exhausted after a year and a half of pandemic, a comedy is coming in handy,” said Julián López in an interview with Europa Press on the occasion of the premiere of ‘Derailed’, a film directed by Fernando García-Ruiz and co-starring by López himself, along with Arturo Valls and Ernesto Sevilla.

“After more than a year of pandemic, I think it is a very good time to go back to theaters, laugh a lot and disconnect, at least for a while, from the concerns that the Covid has caused us. Therefore, I am delighted to present ‘Derailed’, my first film, in which I have had the great luck to collaborate with an incredible team, “commented the director of the film, Fernando García.

‘Derailed’ is a comedy produced by Mono Films and Sony Pictures that recounts the adventures of three “40-year-old teenagers” who decide to travel by interrail as the last wish of their deceased friend, since twenty years ago they could not do it.

“Ernesto and Arturo are people with whom there is a lot of chemistry. In front of the cameras you hardly had to say anything to the other, because it is with people with whom you have shared a lot. We agreed on things about the script, that Fer bought us and we I said ‘go ahead with it’ because I saw that it was very good for the film, but others came up at the moment with that magic of looking at you. Besides, the team was dying of laughter, and that’s when you say: I think this is going to to cross the screen “, has assured López.

López has described the first recordings with restrictions as “traumatic”, but adds that it is time to adapt and that he soon “forgets.” “In fact, the memories do not differ from those of other shootings,” he added.

The actor assures that he has continued going to the cinema because he has verified that it was one of the safest places in which he was. “Everything was very controlled,” he says. In addition, he has indicated that he believes in “the motto ‘Culture is safe’, at the same time that he has claimed to increase the capacity to 100 percent in cultural events because they can be enjoyed safely.

In any case, he is not betting on making a comedy about the health crisis. “As time goes by, a film about the coronavirus ends up being made because the cinema feeds on what happens around it, but with the added character of comedy it is very difficult, I would not do it and I would allocate the money to other things,” he assured ..