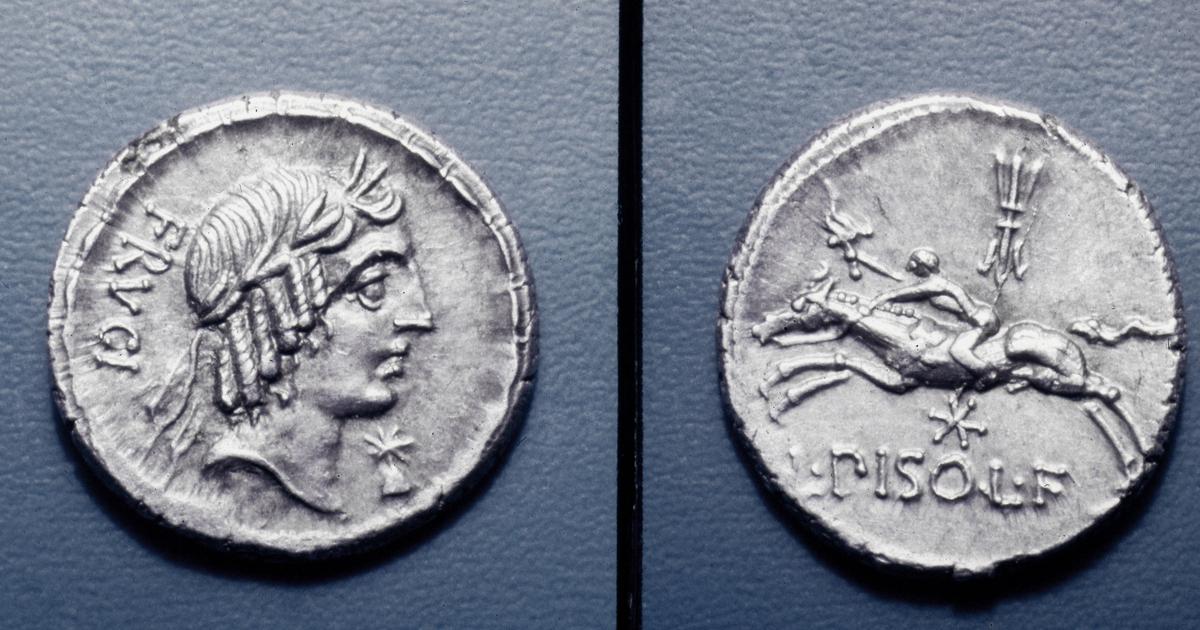 SBy studying the composition of denarii, researchers have found the physical trace of a monetary crisis that hit Rome when the city entered a series of civil wars.

Here is a small historic Gordian knot cut by ancient coins. A research team from the British universities of Warwick and Liverpool has managed to clarify an obscure financial reference cited by Cicero (106-43 BC), in a passage from his Treaty of homeworkWhere Offices, from its Latin title. Cicero mentions there, in the course of a sentence, an old monetary instability which had marked the beginning of the century, in 86 before our era. The index was important in the eyes of specialists, but too vague to be understood and quantified precisely. At least until now.

“Historians have long debated what the statesman and scholar meantassures the numismatist and English historian Kevin Butcher in a statement released Wednesday by the universities of Warwick and Liverpool. We have long thought that there was a very slight devaluation of the denarius between 89 and 87; but was it enough to trigger a monetary crisis? Instead, researchers found that Roman denarii, or denariiof the time, had lost a lot of their value, going in just five years from near-pure silver issues to coins containing up to 14% copper alloy.

Associated with the Rutherford Appleton Laboratory, near Oxford, historians funded by the European Research Council have taken samples from a large corpus of silver coins from around the Mediterranean, between 150 and 64 BC. “Our samples revealed a significant drop in the value of the denarius»says Matthew Ponting, a specialist in archaeometallurgy at the University of Liverpool. From a pure silver currency, the denarius fell below 95%, then as low as 90%, with some coins even dropping to 86%, suggesting a major currency crisis.” According to experts, this collapse was concentrated between the years 91 and 86 BC.

The period in question corresponds to the so-called “social war”, a civil war which opposed, from 91 to 88 BC. BC, Rome to its allies (“allies”) from the Italian peninsula. Conflict breaks out in the heart of the Roman world. It turns out to be extremely violent and devours the coffers of the State, whose military expenditure has always constituted the lion’s share. “In the years after 91 BC. J.-C., Rome was threatened with bankruptcyexplains Kevin Butcher. When the war came to an end, from 89, there was a debt crisis. This developed in 86 into a crisis of confidence in the currency.

The financial crisis that emerged following the civil war – the first of a long series – is part of the general context of the troubles at the end of the Roman Republic, between the middle of the IIe century and the end of the Iis century before our era. But this financial instability was still not resolved when the next conflict flared up in 88, between Generals Marius and Sylla, at the head of their respective factions and legions.

It is of this period of uncertainty of which Cicero speaks, nearly forty years later, in a passage from the third book of his Treaty of homework. “The tribunes of the plebs joined the college of praetors to establish in common a monetary settlementwrites the Roman speaker. The price of coins was so uncertain at that time that no one knew what to think about the value of what they owned. The formula used left a contemporary doubt hanging over the nature of this past doubt: were we afraid of falling on counterfeit currencies, or devalued currencies? And what was the nature of the monetary settlement mentioned?

“Although the precise chronology remains uncertain, new scientific data suggests that the Edict of Gratidianus (a relative by marriage of Cicero at the origin of the way out of the crisis, Editor’s note.) was aimed at stopping a devaluation, and not a story of exchange between silver and bronze or a wave of counterfeits”, summarizes Kevin Butcher. After 86 BC. J.-C., the proportion of silver of the denarii does indeed go back, the researchers found. The Roman power learned the lesson and never more ferociously devalued its money in the following decades. He had gotten his money’s worth.