Actors pleased with the genderlessness of the Jussi Awards: “It’s refreshing to start living in the 2020s,” says Elina Knihtilä 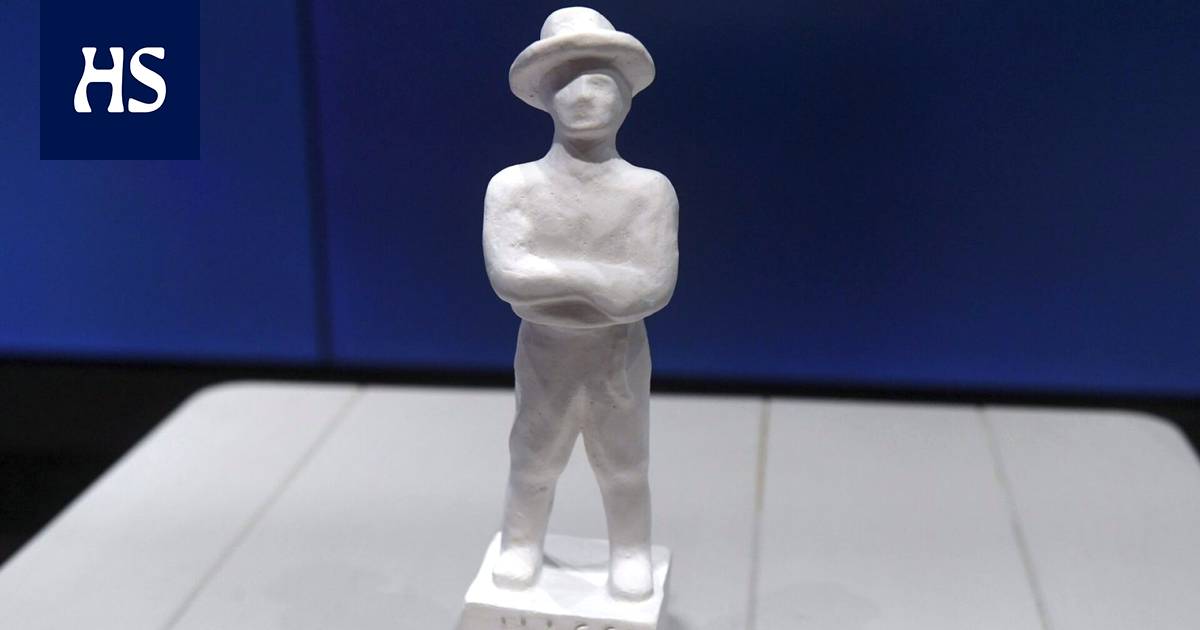 The Filmiaura organization, which decides on the awards, wants to keep the number of Jussi at sixteen.

Year 2022 will be the last year when the Finnish film industry will award prizes for the best male and female lead and male and female years. Next year, gendered awards will no longer be distributed.

He was the first to talk about it Yle.

The decision to change has been made by the film industry organization Filmiaura, which has distributed annual Jussi awards to Finnish films since 1963. The award was established in 1944.

Movie aura wants to keep the number of Jussi prizes the same as it has been so far, i.e. sixteen.

The organization has recently sent an invitation to its members to a meeting in April to discuss the future of the actor awards.

“Our goal is still to reward four actors with the Jussi statue. The main and sub-categories would probably remain, but the other two need to be considered, ”says the Chairman of the Board of Filmiaura Riina Liukkonen.

“We want to discuss in peace what would be the most versatile solution. Part of our background work is listening to the wishes and opinions of the membership. ”

Elsewhere in the world, the issue has been resolved so that actor awards have begun to be distributed according to film genres, such as the best role in comedy, drama or musicals.

According to Liukkonen, this could roughly be done in Finland as well. However, the solution must take into account the special features of the domestic film offer, such as the large number of dramas.

“And the prizes don’t have to be locked in forever, they can vary from year to year.”

The film career must make a decision on the new award categories in the autumn or at the end of the year well in advance of the start of next year’s Jussi Awards.

Also The Acting Association is positive about changing the award categories, says the association’s first vice-president Karoliina Vanne. A statement in favor of the change was recorded at a union board meeting about a year ago.

“Of course, we need to watch how the prizes start to be distributed in the future. However, I believe that times have changed, that there is no longer a demand for a split between women’s and men’s prizes, with a much more diverse gender spectrum. ”

Vanne believes that the cast also supports the reform. At least there has been no negative feedback from the membership.

“Personally, I think this is a step into modern times.”

There has been a debate about the genderlessness of film awards for years, says Professor of Acting at the Theater Academy of the University of the Arts Helsinki. Elina Knihtilä.

“I find it refreshing to make such decisions and start living in the 2020s,” says Knihtilä.

“However, the concept of gender diversity is now being recognized. The binary gender divide is out of date. ”

Many festivals around the world have already abandoned the gendered categories of actress awards, although the world’s best-known film industry award, the Oscar, is still being given to the best male and female roles in major and minor roles.

The transition to the asexual Jussi Awards has been discussed in the film aura for a long time, but Korona Time has taken the organization’s time and attention.

According to Yle’s information, a similar decision has not yet been made regarding the Golden Venla awards in the television industry. Chairman of the Board of the Academy of Television Antti Väisänen however, expects the issue to come to the fore when planning for awards in the coming years begins.

Today in the Jussi Awards will be presented on May 6th.

Nominated for Best Supporting Actor are Seidi Haarla (Cabin No. 6), Hannele Lauri (70 is just a number) and Yasmin Warsame (Guled & Nasra). They want the best male lead award Omar Abdi (Guled & Nasra), Yuriy Borisov (Cabin No. 6) and Petri Poikolainen (A blind man who did not want to see the Titanic).

In addition to the established sixteen categories, Betoni-Jussi is also distributed, although not necessarily every year. It is awarded for significant life’s work in Finnish cinema.