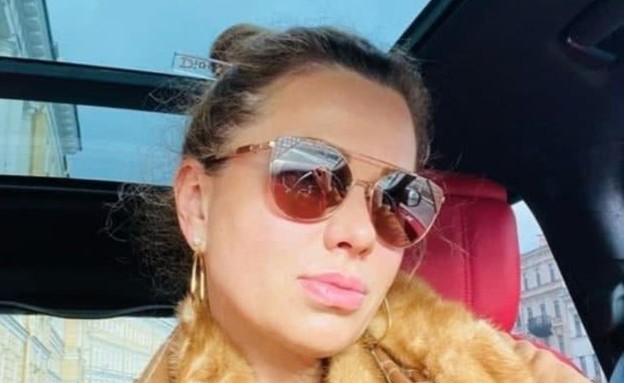 Since the outbreak of the Russia-Ukraine war, a host of leaders and their relatives have found their way into the corridors of a mako celeb system. After we told you at length about Putin’s secret mistress and their four children, now his secret daughter, Elizabeth Krybonogic, is grabbing the spotlight.

Kribonogic, also known as Louisa Rozova, is a young woman whose age is estimated at 17-19. Many believe she came into the world as a result of Putin’s tumultuous affair with Russian businesswoman Svetlana Kribonogic, and since the outbreak of the war her Instagram accounts have been under attack. Now BBC Russia reports that the luxury penthouse where she grew up is for rent, at a paltry sum of $ 10,000 a month.

The huge apartment, located in the center of St. Petersburg, extends over 445 meters and no less than three floors. On the first floor is a spacious living room with a perimeter terrace, in the second a huge bedroom and children’s playroom, and on the third a home cinema, a fully equipped bar, and a sun terrace wrapped in pure gold.

According to the Russian BBC, Kribonogic has raised her young daughter in the house in question, and it is now for rent. Krybonogic herself lives in another luxury property in the city, which is estimated to cost about $ 2.2 million, and the communication channel described it as a “real palace.”