“If I survive, my cinema will have changed forever” 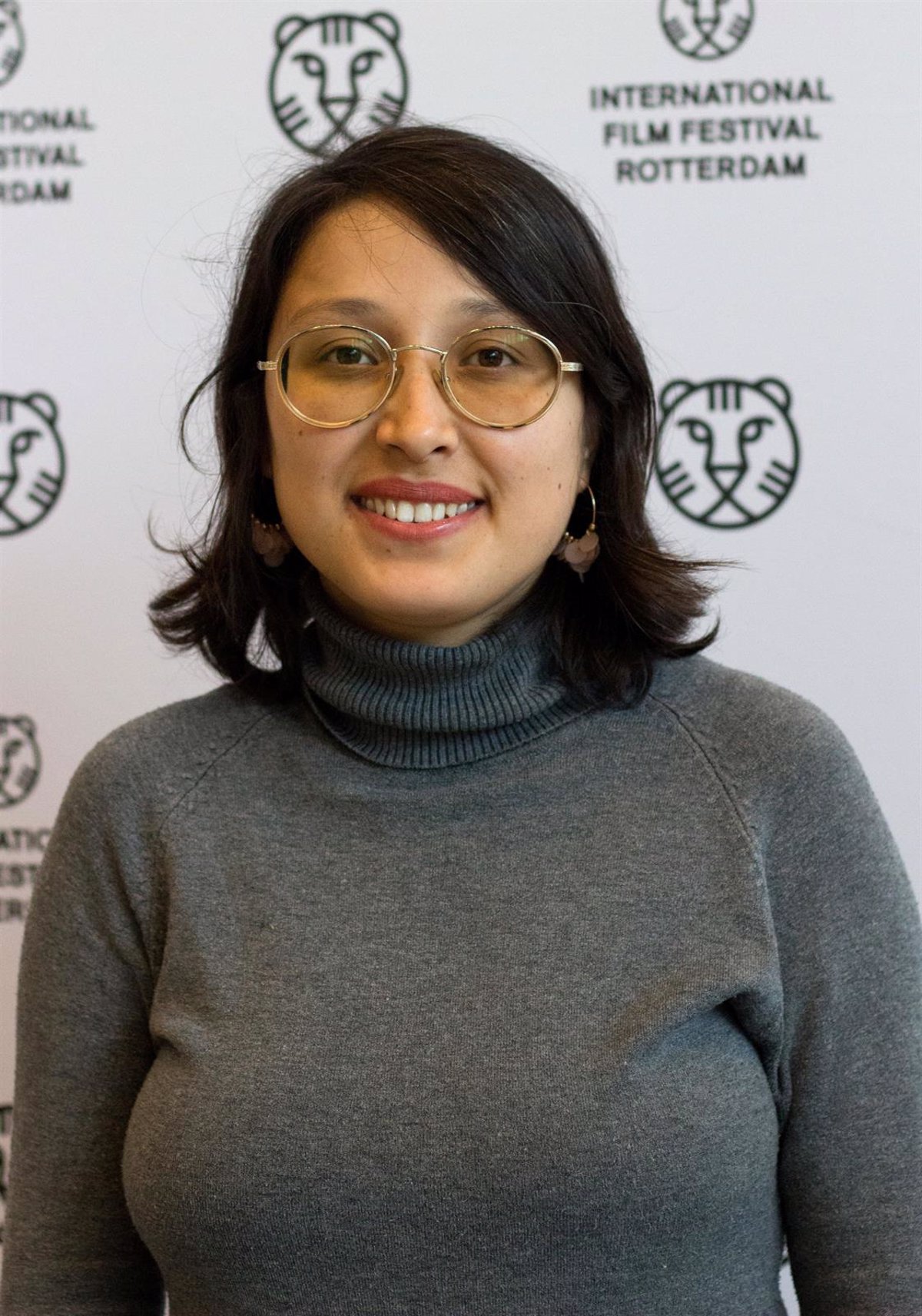 The Afghan director Shahrbanoo Sadat He was able to leave Kabul the day before the Taliban arrived but declined the invitation because it did not include his family: “If I survive this and have the opportunity to make more films, my cinema will be forever changed.“, he assured.

In an interview with ‘The Hollywood Reporter’, collected by Europa Press, the director, awarded at the 2016 Cannes Film Festival with her debut film ‘Wolf and Sheep’, tells about his situation and that of thousands of compatriots. His two feature films to date are available on Filmin.

“The The biggest problem right now is getting through the checkpoints under Taliban rule that you have to go through to get to the airport; and, once there, find a plane, explains Sadat, who could We never thought that everything would happen so quickly, recognizes the director: you are all the time hearing that the Taliban have taken control of that place, or are entering another , Y you lose a little perspective of what the real danger is“, he assures.

The author of ‘The Orphanage’ had so far signed folkloric films about life in Afghanistan, but acknowledges that at this time her gaze has changed. Finally, he has stated that he is observing an injustice and witnessing something “really horrible”, And he adds that he only needs to save it on his body, remember it and put it into movies later, to share it with the world.