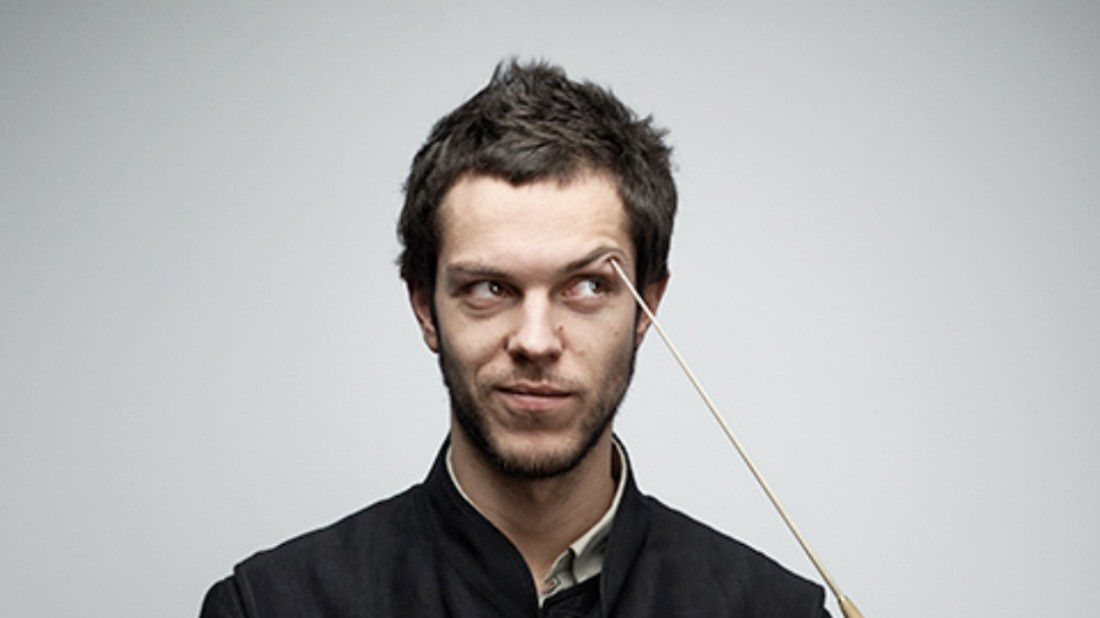 At the very end, when everything is over, the horror of the betrayal, the torture, the execution of the innocent, the Pharisees have their say again, but then the chorus in Johann Sebastian Bach’s setting of the passion story based on the Gospel of Matthew calms the mind: “Now the Lord is at rest.” And sends a personal farewell afterwards, on behalf of all those who are suffering: “My Jesus, good night!” But that’s not enough, the chorus rises loudly one last time and assures: “We sit down with tears.” At this point at the latest, a few tears can be seen flowing in the concert hall, to which this gigantic three-hour work has gradually migrated from the church over the past two hundred years.

Since the young Felix Mendelssohn Bartholdy received the original sheet music of Bach’s “St. Matthew Passion” from his grandmother and performed it in 1829 with the Berliner Singakademie in a version that was shortened by half, a performance tradition has developed that is second to none. Today, even before Beethoven’s Ninth Symphony or Handel’s “Messiah”, this piece is the core of Western music, perhaps even of Western culture in general. The rather eventful reception history shows the struggle for effect and meaning. Strokes, re-instrumentation, even text changes were the order of the day.

The many reflective insertions based on pietistic poetry were perceived as disturbing. The director of the Singakademie, Carl Friedrich Zelter, wrote to his friend Goethe about the “scattered action”. In 1921, the composer Ferruccio Busoni conceived a scenic implementation in which the arias were to be deleted because they held up the action. There were scripts and stage design sketches, but of the many ideas, it was John Neumeier’s ballet version from 1981 that made it onto the stage. It was the culmination and end of a fundamental misunderstanding. Because Bach’s “St. Matthew Passion” is neither music theater nor any kind of drama. It’s not about performing art, it’s about emotionally engaging and thoroughly brainwashing the audience into slightly happier and more socially acceptable people. This happens on the basis of the religious text as well as new poems that involve the listener by reinforcing and morally generalizing their emotional reactions to the passion story of Jesus.

The didactic spectrum ranges from the very black pedagogy in the bass recitative “Yes, of course, the flesh and blood in us wants to be forced to the cross” to the childlike trusting bliss in the immediately following aria “If my suffering will one day be too difficult for me, then you will help me wear it myself”. It is important that this is sung by a seasoned bass and not a child if the congregation is to identify with it. Although one of the still groundbreaking recordings of the “St. Matthew Passion” and also the “St. John Passion” under the direction of Hans Gillesberger shines with the fact that it comes up with soloists from the Vienna Boys’ Choir in some arias, which has not been seen before and has never been of this quality since and intensity. The cellist Nikolaus Harnoncourt also appreciated the recording so much that he later catapulted himself onto the cover as conductor when the LP was cut to CD.

Now the French conductor Raphael Pichon and his choral and instrumental ensemble “Pygmalion” have presented a new recording (harmonia mundi) that initially impresses with its calmness. While the recordings of the past decades competed in achieving the most original instrumental sound or the most striking drama, up to and including musical smear theatre, Pichon concentrates on the possibilities of musical means. Sometimes it even seems to be advantageous to approach the sung text as a non-native speaker. Because this means, in case of doubt, not to put the spoken word sound in the foreground, but rather the sound of it.

All means serve only one purpose here: the elevation of man through art

With good composers, the difference is not very great, as one can study wonderfully with Bach’s language-setting pioneer Heinrich Schütz, but the difference between a general theatrical conception and language-oriented sound drama is fundamental. More than Schütz, however, Bach, who generally has a rather demure image, tempts the performers to become overly dramatic and exaggerated. At the same time, you don’t have to make anything more plastic on the level of narrative presentation than it is already musically designed. For example, if there is a key scene about the betrayal of the Roman occupying power, you have to understand the reaction of the disciples – “Lord, is it me?” – do not yell out, on the contrary. It is only when it is presented in such an anxious, shy manner as in Pichon’s recording that the horror unfolds its profound effect. There are still plenty of interpretative possibilities. Hans Gillesberger, for example, let the individual voice groups blurt out in shock, individualizing the choir into singular characters that can no longer lose themselves invisibly in the community.

There is a whole cosmos of possibilities in every detail of this work, whether you are looking for number symbols, musical metaphors or technical refinements. You don’t always have to be an expert to do this. It makes sense that the “false witnesses” should be a falsetto, i.e. a false soprano. And yet all the artful means here serve only one purpose: the elevation of man, as it was said pathetically at the time, through art. In times when good art can only be produced by good people, this becomes more difficult. It’s good that we know next to nothing about Bach’s private life.