According to Russia’s Deputy Prime Minister, Finland was guilty of provocation in the seizure of art – “This cannot be considered otherwise” 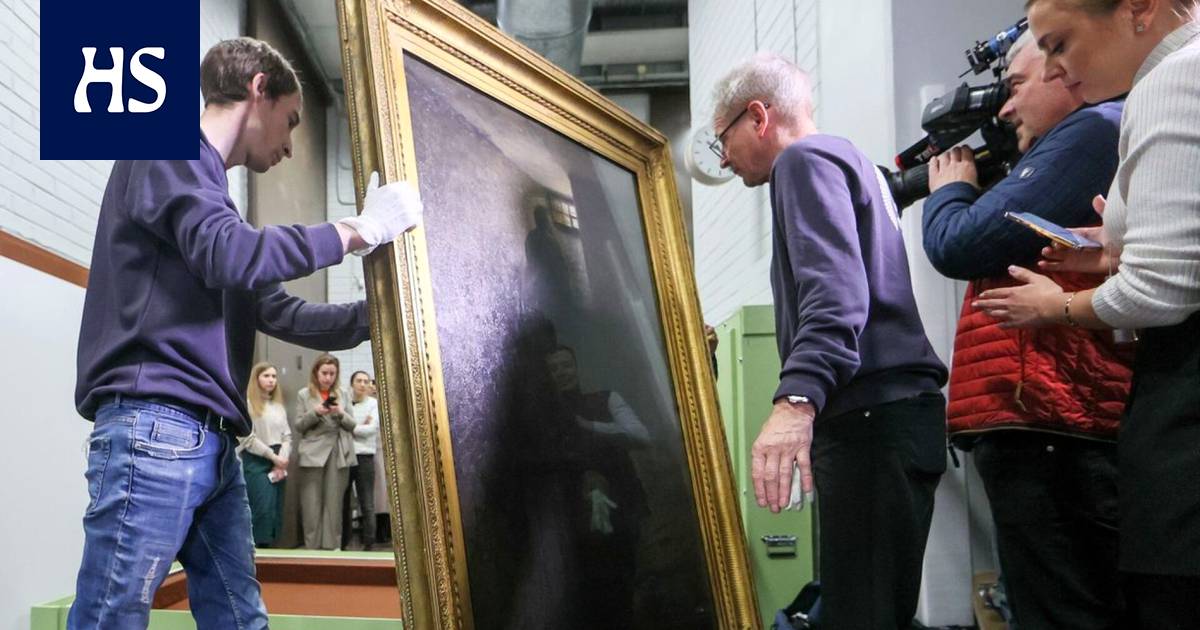 Andrei Belousov took a stand on Finnish customs when he spoke in the upper house of the Russian parliament in Moscow.

Russian First Deputy Prime Minister Andrei Belousov considers the seizure of art by Finnish customs at the beginning of April to be a provocation against Russia.

Belousov raised the issue while speaking on Wednesday in the upper house of the Russian parliament, the Federal Council, about the West’s intention not to return cultural property back to Russia. “This can only be considered a provocation,” Deputy Prime Minister Belousov told Tassi.

“I call them our opponents because that’s what they are, and of course they provoke us all the time. It is quite impossible to regard these actions (not to return cultural objects to our country) as anything other than a provocation, ”Belousov said.

When reporting For example, according to Belousov’s speech, the news agency Tass confiscated the Finnish customs art confiscation at the beginning of April, although some Russian-owned works on display at the Louis Vuitton Foundation exhibition in Paris were also confiscated last week in France.

According to French media, the authorities confiscated the painting in Paris last week as well Pyotr Kontšalovskilta that Valentin Serovilta. The oligarch is considered to be the owner of Konthalovsky’s work Pjotr ​​Avenia, which is on the EU sanctions list. Serov’s work, on the other hand, had come to Paris on loan from the Moscow Light Museum, directed by a Russian billionaire Vyacheslav Kantor. He belongs to Putin’s inner circle and has also been placed on the sanctions list.

Belousovin believes that the West’s actions would be driven by a retaliatory retaliation against foreign companies still operating in Russia. However, according to Belousov, the “vast majority” of Western companies want to continue their operations in Russia.

At the beginning of April, customs stopped a large load of art traveling to the east on the Finnish-Russian border. Picture: Customs

At the beginning of April, Finland stopped the cargo of art treasures going to Russia in Vaalimaa. However, the works moved across the border on Saturday last week, when the Finnish Ministry for Foreign Affairs had granted an exemption for art transport following an amendment to the EU’s sanctions regulation on works of art.

Previously seizures have taken a strong stance, among other things Kremlin spokeswoman Marija Zaharovaand this week also a Russian newspaper Kommersant criticized the Finnish authorities for the slow flow of information and bureaucracy in connection with the seizure in Vaalimaa. Russia also called To address the Finnish Ambassador while the case is pending.

Andrei Belousov rose to prominence as Russia’s deputy prime minister two years ago. In the past, he has served as president, among others Vladimir Putin as financial advisor.