The Cervantes Prize will be awarded on Friday, April 22 at a ceremony with the presence of Peri Rossi on air 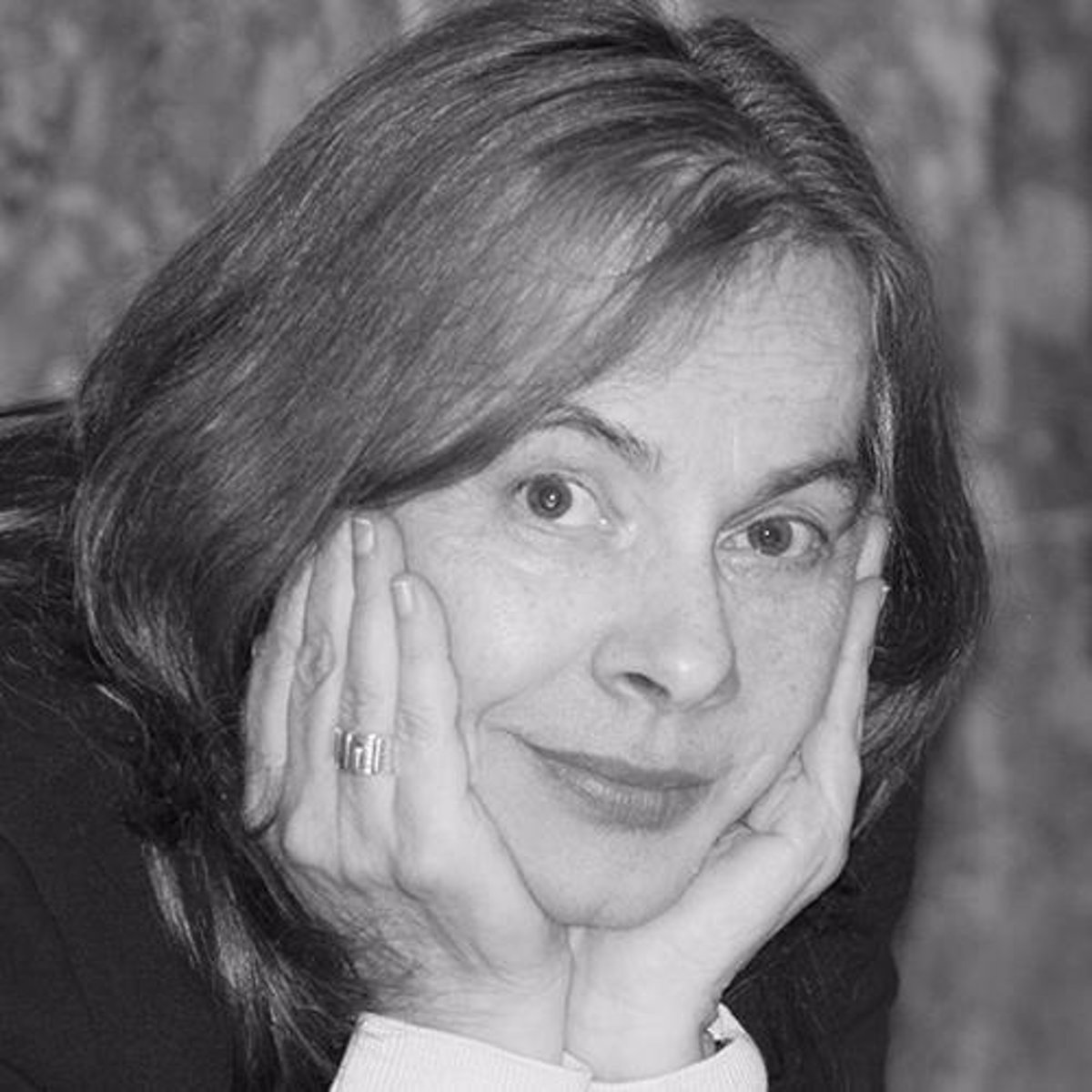 The award ceremony for the 2022 Miguel de Cervantes Prize for Literature in Spanish Language will be held next Friday, April 22 –one day ahead of the usual date– in Alcalá de Henares, in an act in which it has not yet been confirmed the presence of the winner, Cristina Peri Rossi.

Already last November, when the award was announced, the delicate state of health of the Uruguayan writer, who suffered from bronchospasm at the time, was also known. At the moment, her traditional meeting with the media at the National Library or the delivery of the legacy at the Caja de las Letras has not yet been confirmed.

Yes, the traditional lunch that King Felipe VI and Letizia usually offer at the Royal Palace of Madrid for this Award has already been announced and that will bring together authorities, academics, publishers, critics, teachers, booksellers and writers, to honor the winner.

For its part, the Royal Spanish Academy (RAE) celebrates the Cervantes Week at its institutional headquarters in Madrid from April 19 to 22 with a cultural program that will feature Miguel de Cervantes through presentations, conferences, readings and other activities cultural.

The Cervantes Prize is awarded every year on April 23, coinciding with the date of the death of the writer Miguel de Cervantes, and only in the last two years has it been possible to celebrate that day for the first time in its history due to the coronavirus pandemic.

Finally, both Joan Margarit and Francisco Brines –the last two winners– received the award in a private ceremony attended by the King and Queen and which, for the first time in the history of the award –in progress since 1976– , was not celebrated on April 23, which coincides with the day of the death of the writer Miguel de Cervantes.

The Cervantes Prize, an award granted each year by the Ministry of Education, Culture and Sports and which is endowed with 125,000 euros, has gone to Peri Rossi by “recognizing in her the trajectory of one of the great literary vocations of our time and the scope of a writer capable of expressing her literary talent in a plurality of genres”