“I went too far”: Simon Cowell parted ways with Botox 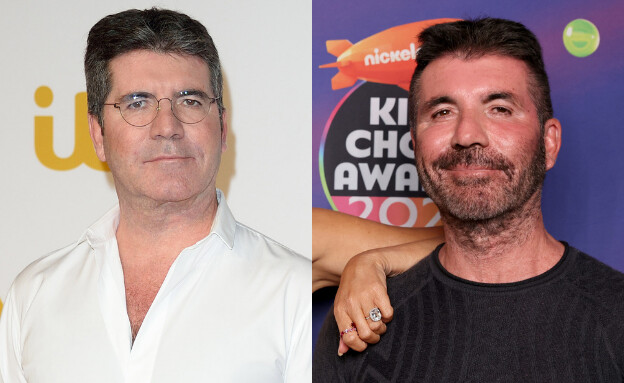 Anyone who has ever watched a reality show from the US or the UK – including hits like “American Idol”, “Good Talent” and “The X Factor” – already recognizes the tough judge Simon Cowell. But there is only one problem: Over the years Cowell has become less and less Is identified, in light of the many cosmetic treatments he has undergone in his face.Now, in a new interview, he announces a farewell to the syringes.

During a conversation with the British Sun on the red carpet of the Nickelodeon Children’s Awards ceremony, the 62-year-old judge admitted that “it made me look like a character from a horror movie”. “There was a stage where everyone started injecting all sorts of substances into their face,” he explained, “and I probably went a little too far with it. I saw a picture of myself from ‘before’, and at first I did not recognize myself. So enough, right now there is no filler inside my face. zero”.

Cowell, who picked up the Best Reality Show award at the ceremony along with his friends at “Good Talent,” admitted that even his 8-year-old son – whom he gave birth to with his fiancée Lauren Silverman – went into “hysteria” when he began to notice his outward change. “For me, what’s happening now is mostly healthy food and lots of water,” he said of the new routine.