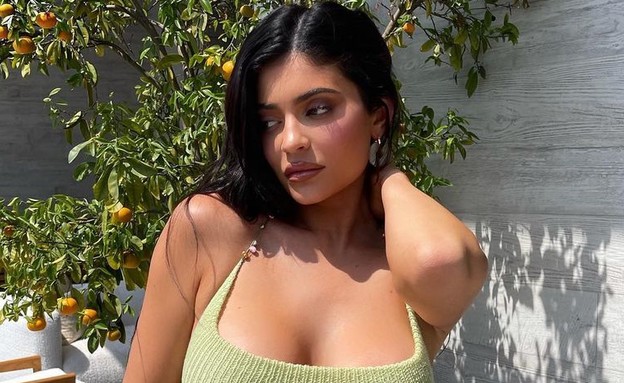 Rumors are rife: Kylie Jenner is second pregnant with her ex.partner, rapper Travis Scott. According to the publication in Page Six magazine, the 24.year.old is nurturing a tiny belly, which she has been hiding for many months, and she is “especially excited”.

Reports of Jenner’s pregnancy come after stubborn rumors, mostly from fans who have noticed that she wears wider clothes, rarely appears in public and recreates old photos. “She has wanted to give a sister to her daughter Stormy for quite some time, she loves being a mother,” said sources close to the beauty pageant. Apparently, Jenner has been trying to get pregnant for two years, but her attempts have only been successful recently.

Although Travis and Kylie broke up in October 2019, Travis is “very involved” in the 3.year.old Stormy upbringing. In recent months, the two have been working on their relationship, and since the breakup they have put raising their joint daughter at the top of their priorities. At the same time, the two’s future baby is expected to live at Jenner’s home in Beverly Hills alongside Stormy.