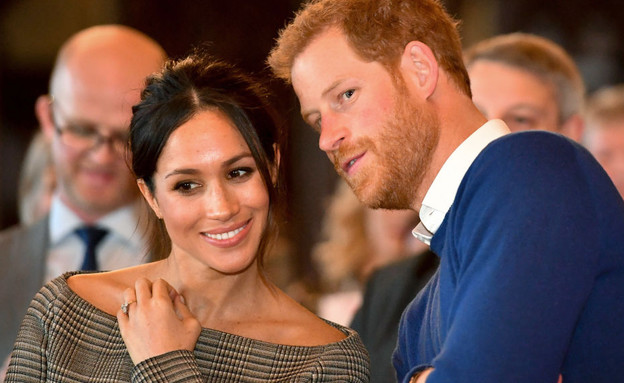 Prince Harry and Megan Merkel may have left the royal family more than a year ago, but in recent months they have stepped up in attacks against the palace. From the interview with Oprah Winfrey, through Prince Harry’s remarks about his father to the new book the prince publishes about his experiences from the royal family – the palace disapproves of the line the couple chose, and now the queen begins to act.

According to the British Sun, Queen Elizabeth is equipped with a legal team to help her deal with Harry and Megan’s attacks on the palace and her family. “The feelings in the palace, which come straight from above, are gone all summer,” said a source close to details. “There is a limit to what the Queen and the Royal Family can get, and these days they are equipping themselves with lawyers. This will be brought to the attention of Harry and Megan, who need to understand that repeated attacks will not be tolerated.“

According to the report, the palace is considering sending a legal warning letter to Penguin Publishing, which will publish the British Prince’s memoir in 2022. “If Harry comes up with names of specific people in the book he could get involved with defamation and violate his family’s right to privacy,” the insider said. “The palace is worried that the Americans believe everything Harry and Megan say.“

As you may recall, when it came to Prince Harry’s new book, members of the royal family found out about the move through the media. ““No one knew about it,” said another acquaintance of the royal family. “There was chaos when this story was published.” Harry’s choice not to tell his father about the controversial choice is understandable. The 72 “gave him pain and suffering in the gardens.“