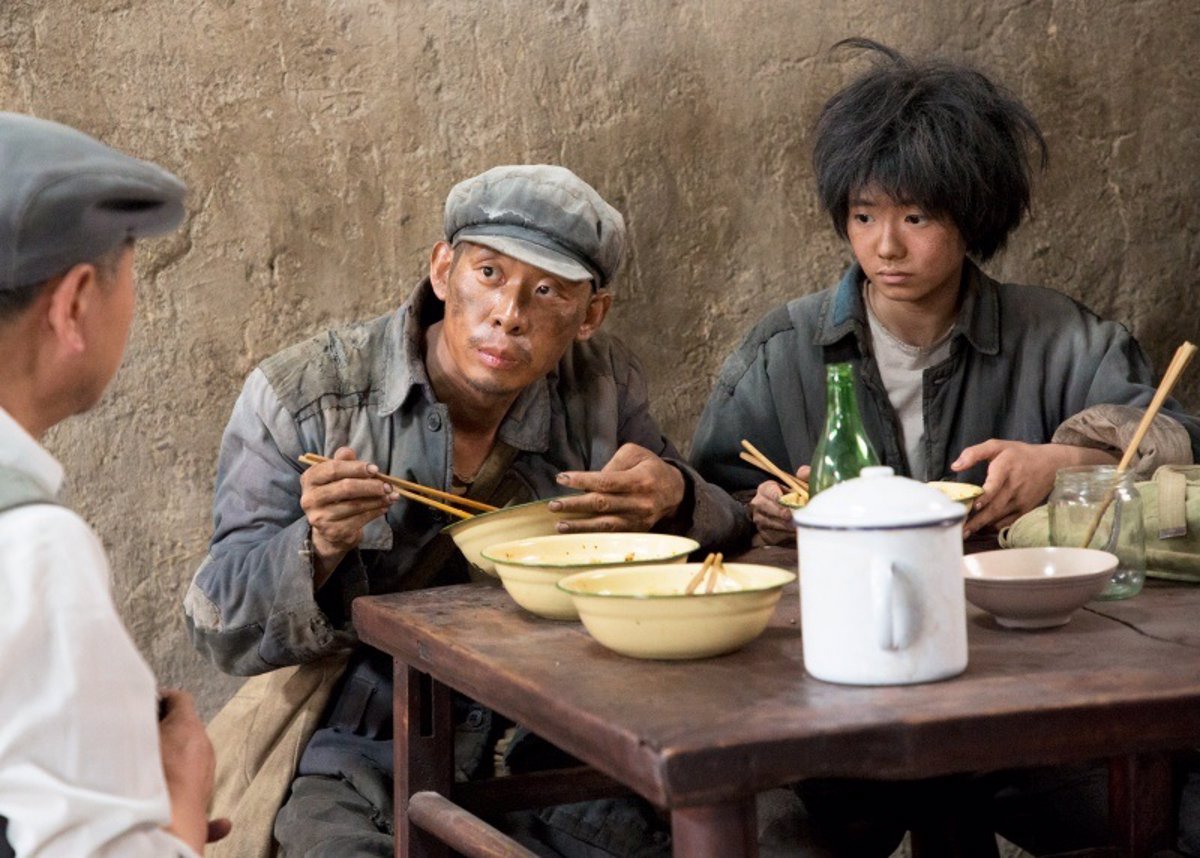 The Chinese filmmaker Zhang Yimou will open with the film ‘Yi miao zhong / One Second’ the competition of the 69th edition of the San Sebastian Festival, which will take place in the capital of Gipuzkoa from September 17 to 25. The films ‘The Eyes of Tammy Faye’ by Michael Showalter and ‘Enquête sur un scandale d’Etat / Undercover’ by Thierry de Peretti complete the list of titles in competition in the Official Selection.

In a statement, the organizers of the San Sebastian contest have confirmed the last three films that will compete for the Golden Shell: a European, an Asian and an American production.

The film ‘Yi miao zhong / One Second’, by Zhang Yimou, will open the 69th edition of the San Sebastian Festival. Yimou, one of the most renowned Chinese filmmakers of recent decades, will compete for the first time in the Official Section with his particular tribute to cinema, starring a prisoner who escapes from the labor camp in the middle of the Cultural Revolution and who is looking for some images of his daughter, whom he has not seen for years.

The director and writer of ‘The Big Sick’ (Perlak 2017), nominated for an Oscar for best screenplay, Michael Showalter returns to the big screen with ‘The Eyes of Tammy Faye’ , which depicts the rise and fall of a famous American televangelist. It is produced by and stars Jessica Chastain, who is joined in the cast by Andrew Garfield and Vincent D’Onofrio.

The director, actor and screenwriter Thierry de Peretti, whose films ‘Les Apaches / Apaches’ (2013) and ‘A Violent Life’ (2017), were selected in the Directors ‘Fortnight and the Cannes Critics’ Week, respectively, deepens in ‘Enquête sur un scandale d’Etat / Undercover’ in a journalistic investigation into a former mole, witness to police corruption in the context of drug trafficking. The cast includes Roschdy Zem, Pio Marmaï, Vincent Lindon and Julie Moulier.